Proximo Weekly: Making the most of the little grey cells

With access to significant DFI backing and offtakers as equity investors, the contrast between the highly successful Northvolt EV battery gigafactory programme and the floundering Britishvolt project could not be more stark. Now Northvolt is back for more project debt while Britishvolt looks for a rescue plan. 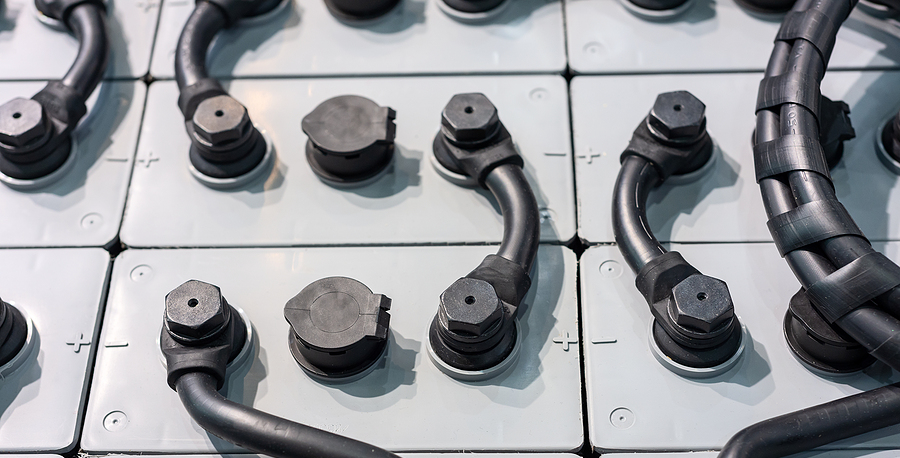 Cop after COP after COP the politics of energy transition take centre stage and the key financing drivers – bankability and business case – are a support act. But as the contrasting fortunes of two of Europe’s biggest lithium-ion gigafactory projects (Britishvolt and Northvolt) demonstrate; business case, bankability and major DFI support are the nuts-and-bolts reality of industrial-scale energy transition financing – even in developed markets.

While a rescue plan for the £3.8 billion Britishvolt project may or may not be agreed today, Northvolt is out to banks with its second project finance deal, the Northvolt 2 expansion financing. The borrower has received debt offers from 20-plus lenders and a pathfinder ECA/DFI/commercial bank group – which includes SMBC, Societe Generale and the EIB – is set to take the deal to documentation before finalising the financing later this year.

Since debuting in 2020 with a $1.6 billion 10-year project financing for its $2.6 billion Ett lithium-ion battery gigafactory project in Sweden, Northvolt has proven as successful in raising financing as Britishvolt is troubled.

The appetite for Northvolt from lenders and investors has consistently snowballed to a total of $8 billion in equity and debt raised since its founding in 2016. Conversely, Britishvolt, despite a £100 million funding carrot from the UK government, is a financing mess.

Britishvolt, founded by Swedish businessmen Orral Nadjari and Lars Carlstrom who both left the company in August 2022, had some equity backing from Glencore and Ashtead, and an in principle offer of £1.7 billion of funding – enabled by the UK’s Automotive Transformation Fund – from Tritax and abrdn.

In a bid to shore up its cashflow problems, Britishvolt had been asking the UK government to release around £30 million of a promised £100 million funding package early (prior to it actually meeting the construction milestones attached to the funding). The UK government declined, and the scheme hit the buffers late last year.

Britishvolt has none of the sound project principles that underpin the Northvolt deal. Northvolt has a joint venture with Volvo and enjoys equity investment from major players in the automotive industry (BMW, Scania and Volkswagen), which also constitute the majority of its offtakers. Brtitishvolt has no automotive investors or offtake agreements in place – and that will remain the case under both of its proposed rescue plans.

Britishvolt will also have all the bureaucratic ‘benefits of Brexit’, although arguably the UK market is big enough to sustain its planned production capacity of batteries for over 300,000 electric vehicles per year. Conversely, Northvolt has free access to European Union markets and a realisable goal of capturing a 25% share of the European battery market as the growth of the electric vehicle sector accelerates.

The Britishvolt scheme has the additional ‘Brexit benefit’ of no EIB support. The Britishvolt planned financing has £100 million of promised UK government support for a scheme looking at a total funding cost of £3.8 billion. The Northvolt Ett deal had the EIB alone putting up $350 million of the debt for a project with a total cost of $2.6 billion (equivalent to £2.27 billion) – in short, Northvolt had access to considerably more development finance as a percentage of its project cost than Britishvolt.

For Northvolt’s latest expansion financing, DFIs and ECAs are expected to provide support again, although given the borrower’s track record and appetite from commercial lenders, DFI allocations may be less than the 2020 deal. The business case and bankability of Northvolt have paid off. Although both projects had first-mover advantage, Northvolt is now valued at around €12 billion and Britishvolt £32 million, around 90% less than it was at the start of 2022. In short, Northvolt is an exemplar of how to finance major energy transition infrastructure, and Britishvolt. at least to date, a blueprint for how not to.

France’s lower house of parliament has adopted a draft bill aimed at speeding up the development of renewables.

Sun Cable, the developer of a $21 billion project to supply Australian renewable energy to Singapore, has entered into voluntary administration. 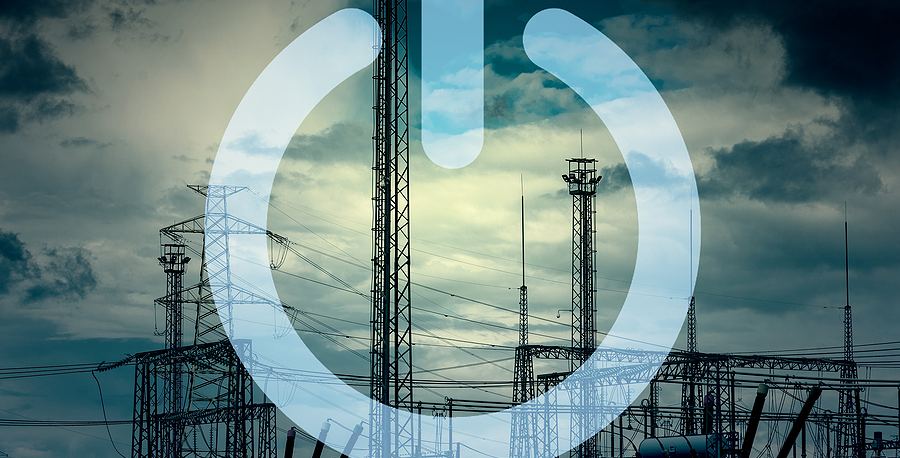 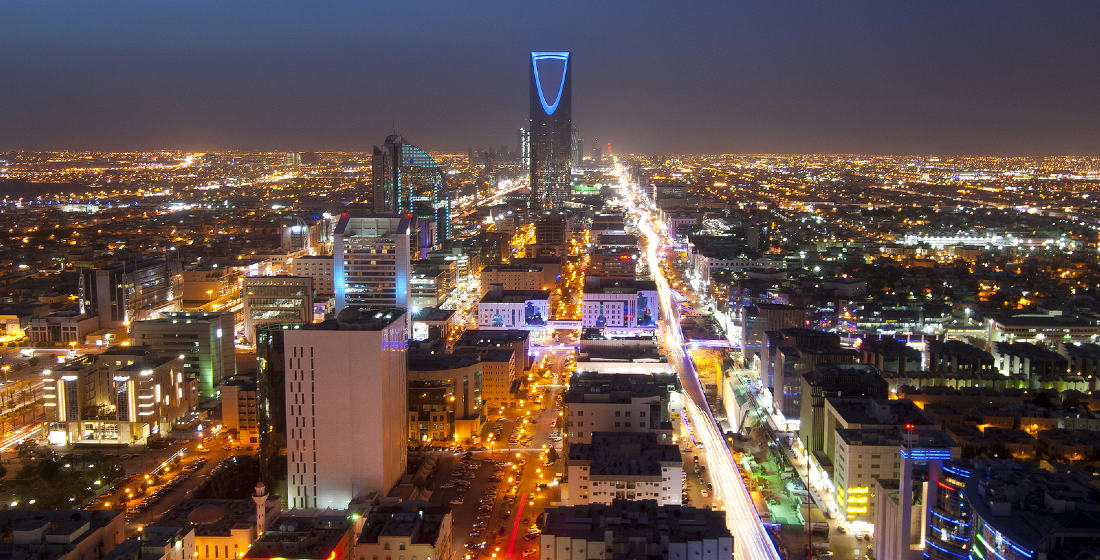 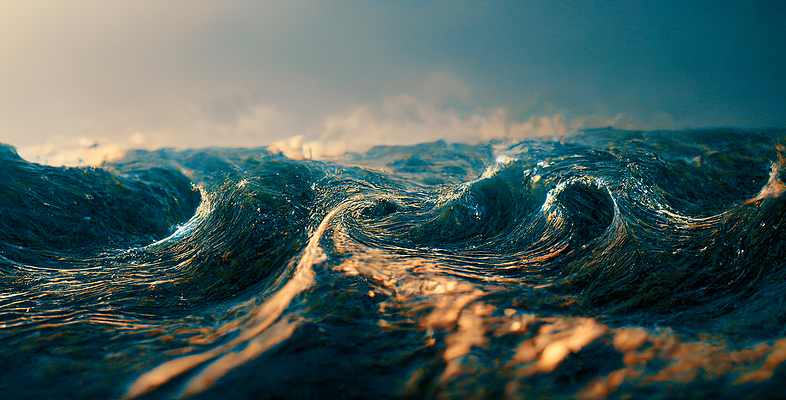