Fortescue Metals Group has closed on $1.5 billion in high-yield bonds, with part of the proceeds earmarked for solar and hydrogen projects. It looks like Fortescue's next generation of investment will be financed in the same flexible fashion as the first. 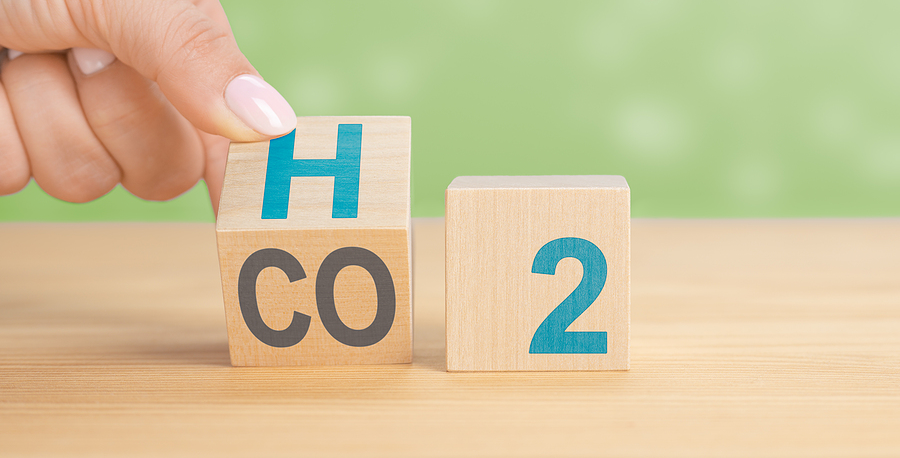 Iron ore miner Fortescue Metals Group priced a $1.5 billion high-yield bond issue on 7 April. The issue is designed in part to fund the development of low-carbon technologies through its Fortescue Future Industries subsidiary. And it continues Fortescue's history of financing these transformative steps with maximum flexibility.

The smaller portion of the bonds, for which Morgan Stanley, Citigroup, Societe Generale and Credit Suisse were underwriters, comprises a $700 million eight-year non-callable tranche that carries a coupon of 5.875% and has its proceeds designated for general corporate purposes.

But the larger portion consists of an $800 million ten-year non-callable green bond issue carrying a coupon of 6.125%. The proceeds of the green bonds will be invested in eligible projects, including a 150MW solar plant, the acquisition of technology firm Williams Advanced Engineering, and the replacement of the fleet of diesel coaches serving its Christmas Creek iron ore operations with a hydrogen fleet.

There are echoes of that 2006 issue, which involved raising A$2.7 billion equivalent in US dollars and euros at coupons of as much as 10.625%. That deal was the largest in Asia-Pacific that year, and probably still holds the title of largest high-yield bond financing ever for a mining project. Fortescue and its founder and then-chief executive, Andrew Forrest, faced down considerable scepticism about whether it could develop a 45 million tonnes per year operation without bringing in a joint venture partner or diluting its equity massively.

Since then, Fortescue’s share price has very roughly followed the price of iron ore, though on the way it has become the world’s fourth-largest iron ore producer. Over the last three years, while ore prices, after some fairly wild swings, are up from about $100 per ton to $140 per ton, the Fortescue share price has increased, after some equally wild swings, from A$8 to just under A$22.

Fortescue released a sustainable finance framework in November 2021, following from its promise to become carbon neutral for Scope 1 and 2 emissions (direct emissions and emissions from energy that it uses) by 2030, and net zero for Scope 3 (all emissions in its value chain) by 2040. The issuer obtained a second party opinion from Institutional Shareholder Services that its green debt would be aligned with the ICMA and LMA green principles.

Still, the first steps in using these proceeds are modest. Buying the Williams business cost £164 million (about $220 million at the time it was agreed), while the new solar capacity will conservatively have a cost of about $150 million equivalent. When Fortescue agreed to acquire a fleet of 10 hydrogen-powered buses from US start-up Hyzon Motors in September 2020, the value of that contract was estimated at about $23 million. These commitments could be comfortably met from existing free cashflows, and initial work on these initiatives have to date indeed been funded with sponsor equity.

But a much more ambitious hydrogen-related project is under development. In March, Fortescue signed a memorandum of understanding with European utility E.ON to supply the latter with 5 million tonnes per year of renewable-derived hydrogen by 2030. According to Forrest, who remains Fortescue’s chairman, the hydrogen proposal could cost as much as A$50 billion ($35 billion) to develop.

And it is still not entirely clear how Fortescue will meet that commitment. Current net debt, at $2.4 billion is only half its 2021 Ebitda of $4.8 billion, though it has suffered from historical volatility in iron ore prices. It is developing the 22 million tonnes per year Iron bridge project, which is scheduled to come on line in the first quarter of 2023 and requires a contribution from Fortescue of as much as $2.9 billion.

S&P noted drily in its BB+ rating on the recent bond issue that the A$35 billion hydrogen commitment was a commitment on the part of the Fortescue Future Industries (FFI) subsidiary, but that the only commitment from the parent was 10% of its net profits after tax, or about $1 billion per year.

Given that hydrogen development and non-recourse financing are still rarely being mentioned in the same breath, it is unlikely that the FFI/E.ON venture will be the project that causes Fortescue to fall in love with project finance. But its preference for going it alone might be more sorely tested. So some kind of outside equity, whether strategic, or through a listed spin-off, does look plausible.

The Montreal Port Authority (MPA) has qualified three candidates for the project to develop a container terminal in Contrecœur under the design-build-finance-operate and maintain model.

Qair, TotalEnergies, and BW Ideol have made a Final Investment Decision (FID) for the 30MW EolMed floating wind farm in the French Mediterranean.

Acwa Power has been selected as the preferred bidder to develop the 50MW Singkarak floating solar plant in Sumatra and the 60MW Sagulang floating PV project in Java, Indonesia.

Ncondezi Energy Limited (NCCL) has concluded an internal strategic review of the integrated Ncondezi 300MW coal fired power plant and mine development project located in the Tete Province of Mozambique.

The IADB, BNDES, the National Works and Public Services Bank of Mexico (Banobras) and the Latin American Association of Development Financing Institutions (ALIDE) have launched the Latam Projects Hub. 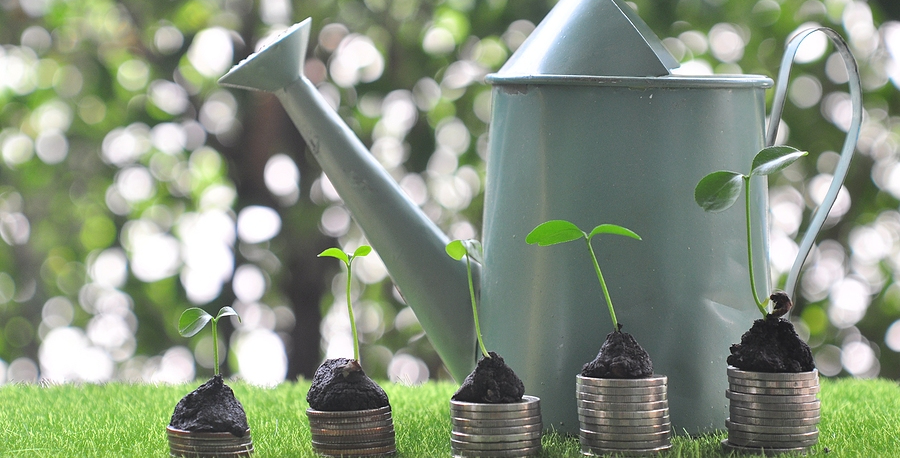 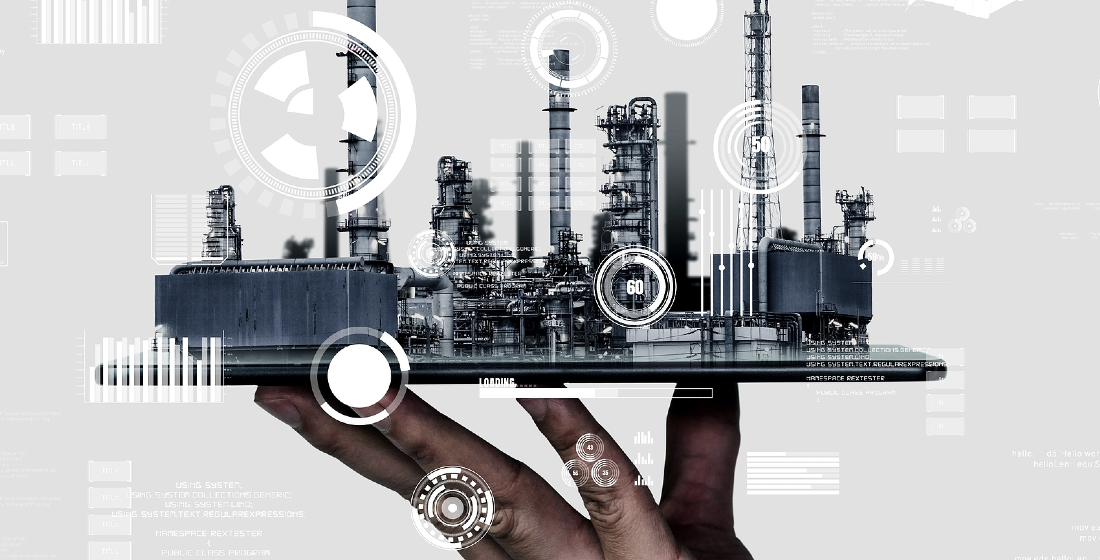 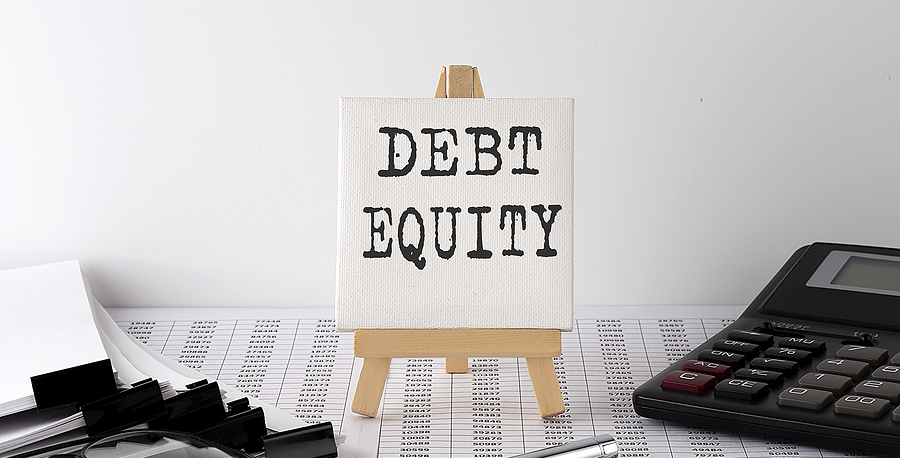 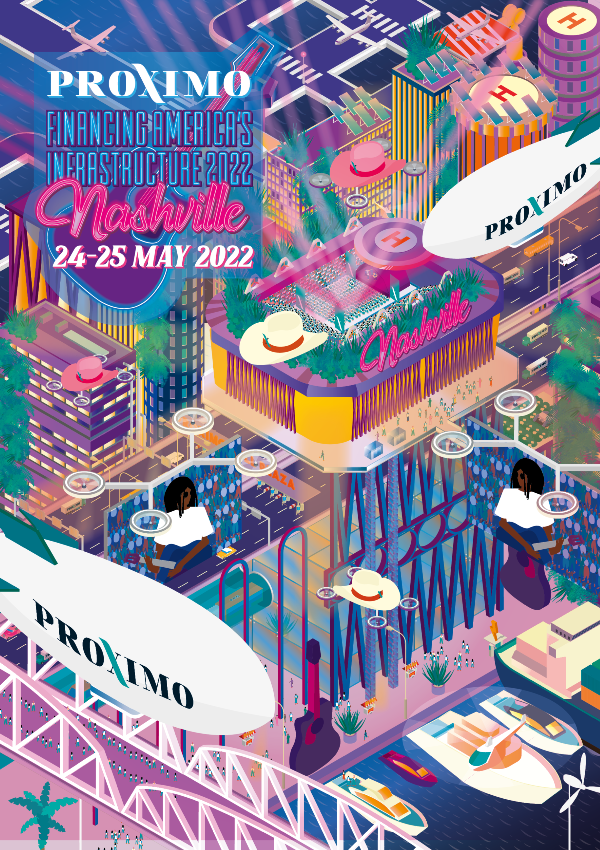 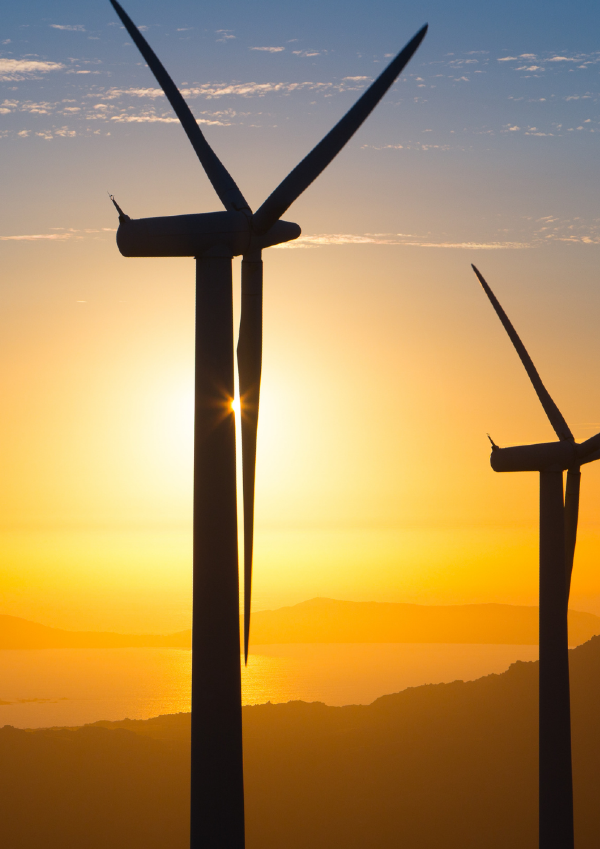