Europe has had a wake-up call to energy security from President Putin’s invasion of Ukraine - a move that could and should spark the political will to radically accelerate energy transition. 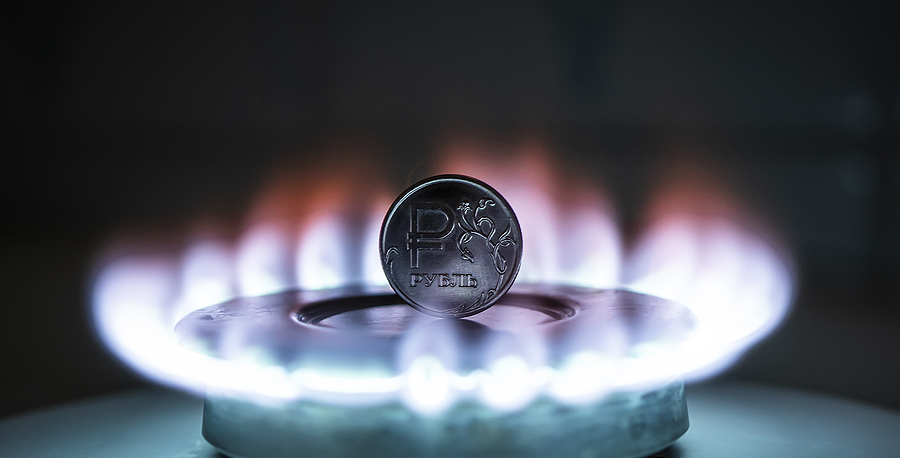 Although worries over energy security are already impacting the level of sanctions imposed – for example, the US has not severed Gazprombank’s access to the US financial system primarily because it is the main conduit of foreign payments for oil and gas, and cutting it off from US dollars could have severe consequences for Europe which procures 40% of its natural gas supply from Russia – banks that have been peddling commodity-linked export loans in Russia, the major commodity traders and international energy businesses will likely take hits as more sanctions bite.

But direct ripples in the project finance space are likely to be minimal, if any, primarily because, given the long-term tenors involved in a typical project financing, foreign project bank lenders have been steering clear of Russian risk for over a decade.

Of the few traditional project finance deals that have happened in Russia since 2018, according to Proximo Data only the financings for Sibur’s Amur Gas Chemical Complex (closed in 2021), Gazprom’s Amur Gas Processing Plant (closed 2019), the Volgafert Urea Project (closed in 2019 and sponsored by KuAzot and Italy’s Maire Tecnimont), and Novatek’s Arctic LNG 2 deal (closed in 2021) have involved any significant western or Japanese lending. And all, apart from a €1 billion 15-year term loan to the Amur GPP project have been under the cover of export credit agencies – primarily because the projects are of strategic importance to the countries of the lenders involved.

The same absence of commercial bank project finance exposure is true of Ukrainian projects according to Proximo Data. Project financings into the country have been largely DFI direct loans, with only DTEK Renewables’ Primorskaya Wind phases 1 and 2 involving European commercial lenders, and with cover from Euler Hermes.

But if the potential short-term impact of the Ukraine war on the project finance market is relatively insignificant, the long-term could be a very different story. Even were Putin to pull back his troops tomorrow the invasion has proved what the US has long argued, that Europe is too heavily reliant on Russian energy supplies and that the Russian government would weaponise that reliance. In short, energy security just took on even more significance than it already had.

More LNG from alternative markets – the US for example – is possible. But according to a report by Brussels-based think tank Bruegel, even though Europe’s existing LNG import infrastructure (regasification and pipelines) has spare import capacity of 1,800 TWh, which would effectively negate the need to import any Russian gas, global liquefaction and existing LNG vessels are almost at full capacity. The speed with which that liquefaction and delivery capacity can be upped is years rather than a year, and whether it would be much quicker than developing renewables alternatives – both existing solar and wind technologies, but also green hydrogen (fossil-fuels based blue does not offer security if you don’t have fossil fuel reserves) and small nuclear – is a matter for the boffins.

Whatever the solution it will be costly – not least because pricing of the basic commodities required to build energy projects has risen and is unlikely to flatten in the current geopolitical climate. And stretched post-Covid government budgets, the defence portion of which almost certainly rise across Europe and NATO signatories, will likely mean governments looking even more to the private sector, and potentially facilitating, with additional fiscal stimuli and legislation, acceleration of the pace of energy transition/security.

Whatever Putin’s reasoning for the horrific attack on Ukraine – demilitarisation, as the speed of the Russian advance on Kiev is proving, just doesn’t stand up to scrutiny – the degree of violence involved against a neighbour with cultural and familial ties has regressed geopolitics for years to come: what little belief there was among European nations that the Russian government could become a trusted trading partner for energy has gone. Arguably, Putin may have accelerated the shrinkage of Russia as an energy provider exponentially – not a wise move for an economy currently so heavily reliant on oil and gas exports, even if China takes up some of the slack.

A few more details have emerged on the financing of Onex Holding’s recent acquisition of a 221MW wind portfolio in Portugal from EDP Renovables (EDPR).

Sydney Metro is said to be considering a contractor-based hybrid structure rather than a traditional PPP for its Sydney Metro West project.

The bidding notice for the first common concession for urban solid waste management services in Brazil has been published.