The timing could not have been worse for the UK government. Just over a week after the publication of new academic research on blue hydrogen that undermines previous emissions claims, the UK’s Hydrogen Strategy was made public – a green-blue approach with a heavy shade of blue. So will investors buy into blue if it cannot be justified on climate grounds? 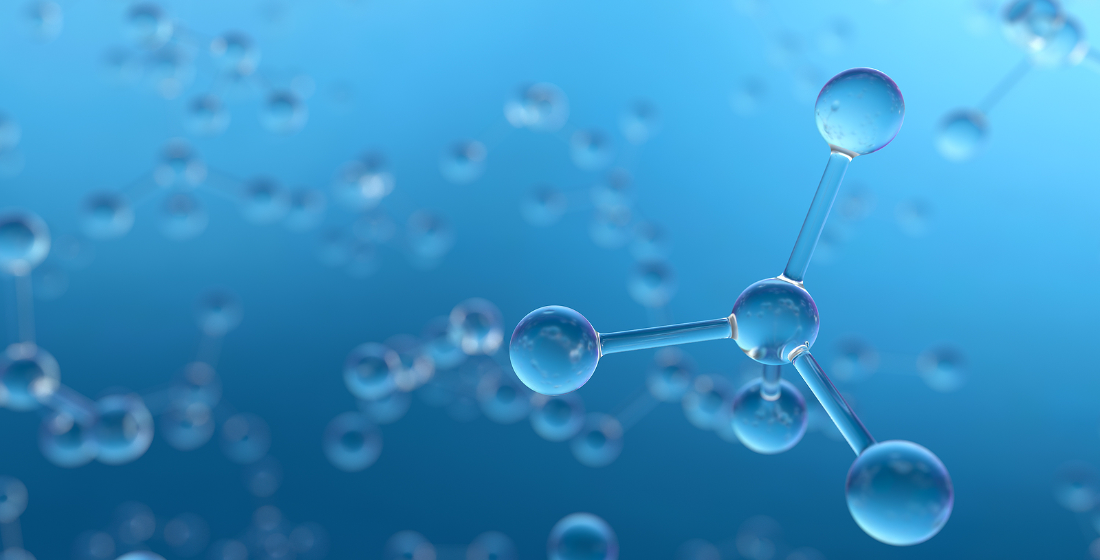 The UK government’s long awaited, and delayed, UK Hydrogen Strategy has had a mixed reception from the blue and green sectors of the developing hydrogen industry. The UK Hydrogen & Fuel Cell Association (UKHFCA) welcomed the ‘twin-track” plan: “Supporting both green and blue hydrogen [the former being derived from natural gas through the process of steam methane reforming and carbon capture, and the latter producing hydrogen from water via electrolysis using renewable power] will enable scale up and decarbonisation more quickly,” the HFCA announced in a statement, although it also added the “government could be more ambitious in its targets and support.”

The chair of UKHFCA, Chris Jackson (also founder and CEO of UK-based green hydrogen developer Protium Green), was considerably less ebullient about the Strategy, resigning from his UKHFCA role just prior to the plan’s release and making his reasons very plain: “The energy transition cannot be achieved by one silver bullet, and green hydrogen alone cannot solve all the world’s challenges. But while there might not be a single ‘right’ answer, there are answers that are wrong…it remains my deep personal conviction that one of those wrong answers is blue hydrogen.

“In 30 years time everyone working in the energy sector today will be asked by the generations that follow, what we did to prevent the coming climate catastrophe. And I believe passionately that I would be betraying future generations by remaining silent on that fact that blue hydrogen is at best an expensive distraction, and at worst a lock-in for continued fossil fuel use that guarantees we will fail to meet our decarbonisation goals.”

Jackson added more fuel to the blue-green argument in an interview with the Guardian at the end of last week: “The Treasury has been told that blue hydrogen is cheap and will take millions of tonnes of carbon emissions out of the economy, which is all they need to hear. It checks the boxes they’re worrying about.

“If the false claims made by oil companies about the cost of blue hydrogen were true, their projects would make a profit by 2030, after starting up in 2027 or 2028, because carbon prices are forecast to rise to £80 a tonne. Instead, they’re asking taxpayers for billions in subsidies for the next 25 years. They should tell the government they don’t need it. The fact that they don’t tells you everything you need to know.”

Jackson has, rather predictably, been criticised for bias because of his role at Protium Green. But he is not alone in his concerns about blue hydrogen. There are big question marks over the scalability of the carbon capture technology that underpins blue hydrogen. And a very recent research report – How Green is Blue Hydrogen? – published by professors from Stanford and Cornell universities, concludes that the science does not back up blue hydrogen’s claimed green credentials.

The report is the “first effort in a peer-reviewed paper to examine the lifecycle greenhouse gas emissions of blue hydrogen accounting for emissions of both carbon dioxide and unburned fugitive methane”. Published on 12 August and authored by Robert Howarth, professor of ecology and environmental biology at Cornell University, and Mark Z. Jacobson, professor of civil and environmental engineering at Stanford – the report draws its conclusions from analysis of “a best-case scenario for blue hydrogen”. It assumes “that the carbon dioxide that is captured can indeed be stored indefinitely for decades and centuries into the future,” even though there is no experience at commercial scale with storing carbon dioxide from carbon capture.

“Society needs to move away from all fossil fuels as quickly as possible, and the truly green hydrogen produced by electrolysis driven by renewable electricity can play a role. Blue hydrogen, though, provides no benefit…Much of the push for using hydrogen for energy since 2017 has come from the Hydrogen Council, a group established by the oil and gas industry specifically to promote hydrogen, with a major emphasis on blue hydrogen. From the industry perspective, switching from natural gas to blue hydrogen may be viewed as economically beneficial since even more natural gas is needed to generate the same amount of heat.”

So is the UK government, with its low carbon rather than no carbon, hydrogen plan, about to provide significant financial backing to the oil and gas industry for a suspect technology that independent experts claim does not do what it says on the tin? The “twin track” approach means there is little in the current plan that is specifically blue or green – so an answer to that question will only emerge when details of the planned Low Carbon Hydrogen Business Model, which will include a revenue support mechanism for producers, are finalised.

But there is a strong emphasis on developing carbon capture (CCUS) technology – the enabler for blue hydrogen – in the plan. “The Energy White Paper [2020] also sets out how the UK will deploy and support CCUS technology and infrastructure, with £1 billion of support allocated up to 2025 and a commitment to set out details of a revenue mechanism to bring through early-stage private investment in industrial carbon capture and hydrogen projects.”

The UK government is taking industry consultation on the business model until October 25 and will provide a response to the consultation alongside indicative heads of terms in Q1 2022.

The UKHFCA – which claims a 20GW mix of blue and green hydrogen fuelled power is possible by 2030, four times more than the government has planned for – is putting its weight behind separate types of support for the green and blue sectors. According to Celia Green, CEO of UKHFCA: “We think that a contracts for difference (CfD) type model, similar to the one used for offshore wind, would work for blue hydrogen, bringing down costs and increasing production. However, for green hydrogen a cumbersome CfD-type approach could stall progress. We therefore think a more tailored approach is needed which will allow green hydrogen growth at the pace we need.”

Although many of the ‘how’ aspects of the Hydrogen Strategy are still being worked on, as a set of development commitments the plan is comprehensive in scope, covering end-users, producers, distribution and storage, with a timetable for putting in place the regulatory keystones required to build a seminal 5GW by 2030. But cash commitments to the various building blocks necessary to create a national industry (production, networks and storage) are relatively slim at present: £240 million for the Net Zero Hydrogen Fund out to 2024/25 for co-investment in early hydrogen production projects; up to £60 million under the Low Carbon Hydrogen Supply 2 competition; and up to £68 million for the Longer Duration Energy Storage Demonstration competition, with storing hydrogen produced from excess electricity in scope.

The UK government is very clear about its ambition to attract significant private sector cash into hydrogen development, and the pro-blue hydrogen oil and gas majors have considerable funding clout. The oil and gas industry also has more reason to invest in hydrogen given energy transition is a must if it is to bolster future revenue streams and maintain shareholder confidence. Given those drivers and the research available in the period the UK Hydrogen Strategy was being conceived, the twin focus on blue and green hydrogen in the plan was sensible.

That has changed with Jacobson and Howarth’s findings on blue hydrogen, which, whether accurate or not, require serious consideration and the funding of more independent research into the climatic viability of blue hydrogen – particularly given the UK is hosting COP26 and at which the compliance of blue hydrogen with United Nations Sustainable Development Goals (SDGs) is certain to be debated in light of the Jacobson/Howarth research.

But the ripples go beyond climatic considerations. Banks, institutional investors, asset managers, pension funds and a whole litany of other debt and equity providers – for which which net-zero has become a key investment criterion – are not going fund a seminal blue hydrogen industry if the probability of stranded assets, spawned by new scientific evidence and consequent future changes to regulation, is growing rather than diminishing. Blue may well not be the colour if hydrogen is to be the investor’s game.

Battery materials company First Cobalt has secured a $45 million debt and brokered equity financing package for the construction of its refinery in Ontario.

Iberdrola has signed a MoU with AECOM, Ancitel Energia e Ambiente and Cinque International to undertake a project to convert Italy's Apennine railway to operate on green hydrogen.

The financing backing Udenna Corporation’s acquisition of a 45% operating interest in the Malampaya gas field from Shell Petroleum for about $460 million is expected to sign next year, with the definitive agreements and the sale and purchase agreement already signed.

More information has come to light about the project financing of the Project DAO solar PV project in South Africa, which is currently underway.

Brazil's National Civil Aviation Agency (ANAC) has approved the feasibility studies and the re-bid contract for the Viracopos International Airport, in Campinas.