European ESG-linked finance regulation is going to bite deeper and sharper in the very near future – and it will not just be looking at lenders and borrowers. 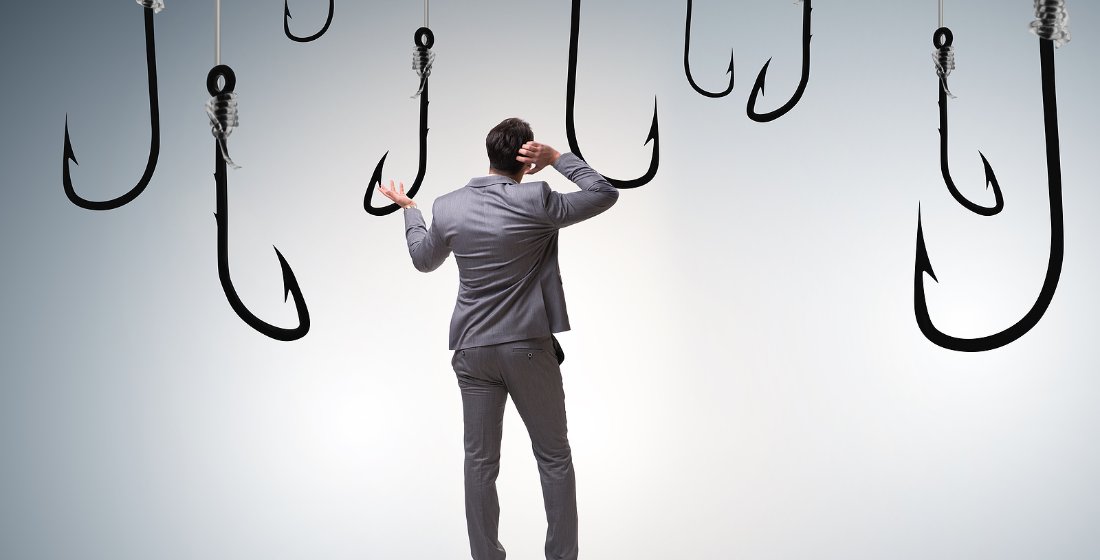 Shell’s well-publicised legal hiding in a Dutch court in May – where it was found guilty of violating human rights due to its contribution to global warming and told to slash its greenhouse gas emissions 45% by 2030 – left the oil major with a number of hard choices – all expensive.

Governments have been facing legal challenges over breaches of the Paris Agreement since signing in 2015. For example, the UK government is currently in the High Court facing charges brought by Transport Action Network (a UK NGO) that its £27.4 billion second Road Investment Strategy (RIS2) is not aligned with the government’s 2050 net-zero commitment. But the Shell case is the first time global warming litigation, albeit via human rights law rather than environmental regulation, has targeted a company.

The Dutch ruling will likely be appealed by Shell, which could take many years and a lot of cash. But the human rights precedent has already got law firms ringing their cash registers in preparation for a host of litigation based on the same premise.

The Shell case demonstrates just how serious a concern ESG and ESG-linked regulation, whatever form it takes, should be for borrowers and lenders in the project finance market. Project lenders initially argued that the Equator Principles – to which all but a certain French bank signed up – went far beyond existing regulation. It did – but not for much longer.

ESG regulation for borrowing and lending will become considerably more granular in the very near future – for example, the soon to be launched European Commission (EC) sustainable finance strategy (dubbed the Strategy for Financing the Transition to a Sustainable Economy) is expected to propose giving regulators far more clout in every detail of sustainable finance than the Sustainable Finance Action Plan of 2018. Consequently, due diligence on sustainability-linked borrowing is going to have to be more detailed, more costly and considerably more transparent.

Borrowers, and for that matter banks, should not underestimate what is coming, at least not in the EU. Financial reporting standards on sustainability risk are going to tighten. According to a lawyer involved in the process the EC proposes monitoring greenwashing and the effectiveness of national regulators and the tools available to those regulators; an initiative to make ESG ratings more reliable and comparable; more transparency and detail in prospectuses; extending the framework of sustainable finance standards and labels; and ultimately extending the whole sustainable taxonomy. In short – a lot of sustainably produced paperwork.

The changes to date in various different pieces of regulation and investor attitudes have spawned rapid growth in what was a sleepy sector – the ESG ratings agencies. Sustainalytics is probably the best known, having been in the business for around 25 years, but according to the ERM Sustainability Institute ‘Rate the Raters 2020‘ report, there were around 600-plus ESG ratings and rankings in 2018, and that number has probably grown since.

Given there are just three major credit ratings agencies – S&P, Moody’s and Fitch – all of which have easily comparable methodologies, the EC proposal to make make ESG ratings more reliable and comparable is welcome. But it needs to happen quickly.

There will undoubtedly be a host of mergers in the ESG ratings sector, and the ‘big three’ credit ratings are also focusing on the business, so ESG ratings will very likely end up being a global industry dominated by a handful of key agencies.

But that market-driven distillation is, like the regulation, very far behind the curve in terms of the pace of growth of sustainability-linked financial products. And that growth pace is picking up. For example, why would a renewables developer – which is by definition one of the greenest of green borrowers – take on the cost of getting an ESG second opinion for a sustainability-linked loan? Established logic dictates it wouldn’t – and yet it has.

Proceeds will pre-finance construction work on new power plants before project financing is drawn down, provide the borrower with additional stable long-term financial resources and extend the average maturity of its financing.

The deal is commercially banked, so it doesn’t introduce the borrower to a broader universe of lenders. So why has Voltalia bothered with an ESG rating? The margin on the debt is linked to meeting certain ESG criteria, audited annually by EthiFinance, and so speculation is that the cost saving on the debt must outweigh the additional cost of the rating (Voltalia did not respond to a call for confirmation).

Correct in that cheaper debt assumption or not, more of these margin-linked ESG deals are beginning to happen and regulation needs to catch up quickly. In the mean time the International Capital Market Association (ICMA) recently updated its Green and Social Bond Principles with a recommendation (not a requirement) that all ESG deals have a second party opinion. All good and well, but while ESG ratings have a role, they do not replace regulators and nor are they regulated. Comparability and certainty across ESG ratings is an issue, especially given they arguably endow their clients with the benefits of perceived ESG transparency without actually having to go public with the details.

The argument is that for an ESG ratings agency to stay in business, the rating has to be right. It is the same mantra the credit ratings agencies have long used – a mantra that, at least in part, turned to myth in 2008. The problem is not the ESG ratings agencies themselves. Many are very effective and provide a useful backup to due diligence. The problem is the degree of certainty the market is looking to them for. In the current Wild West that is ESG regulation and standardisation, ratings are just a backup, and cannot and should not replace proper due diligence.

MUFG has appointed David Uy as head of project finance for Asia with effect from 1 July.

Ghana's Ministry of Finance has signed a €280 million social loan to fund rehabilitation of the first section of the 773 km Eastern Corridor road.

Mainstream Renewable Power has reached financial close on a $182 million project financing for the Copihue onshore wind project in Chile, the third phase of the $1.8 billion Andes Renovables portfolio.