Greenfield toll road financing took a dive during the pandemic and volume may not climb back any time soon. With government and lenders somewhat wary of unproven toll models, where will new private road investment come from? 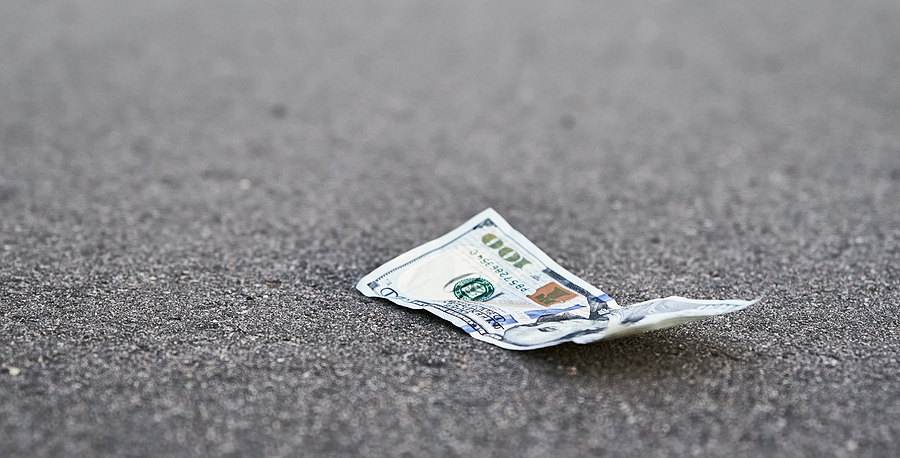 Proximo’s 2020 data looked reasonably healthy for the private roads sector. Roads accounted for about $16 billion of transport’s $31 billion in volumes, and on its own about 7% of total project finance volumes that year.

But divide that $10 billion in toll road deals between greenfield and refinancing and the disparity is a little more stark. Only about $2.7 billion – or roughly the cost of a mid-sized offshore wind farm – went towards greenfield toll roads.

There were some huge refinancings of operational toll roads in the US, Spain, France and Australia, where tolling is broadly accepted by road users, and even one in the UK, where it is more controversial. And there were some significant greenfield availability deals in Germany.

In fact, the one greenfield toll financing in a high-income economy in 2020 – the $125 million private activity bond and then TIFIA financing for the Gilcrease West Expressway PPP – was a build-financing that did not expose lenders to any revenue risk. Some very large, previously troubled, US toll roads have closed refinancings over the last two years, but they benefited from decades of traffic history.

In one sense, this continuing aversion to greenfield toll road risk is one of the more enduring legacies of the 2008 crisis. In the US, Spain and Australia, sponsors built out new toll roads on the basis of optimistic toll forecasts, and lost much of their equity when that traffic did not materialise. Sponsors also lost money by overleveraging roads with proven traffic levels – but they and their lenders typically preserved more value in bankruptcy.

At a time of increased populism developed world governments have been very unwilling to levy additional charges on road users. France scrapped the Ecotax system of tolls on trucks – and related PPP concession – in 2014 after vigorous protests against the system. The ecological argument for road charges has typically not cut through to voters.

The most successful model of the last ten years for building out new tolled roads has been pioneered by Transurban in Australia. That involves operators of existing roads, which enjoy proven traffic revenues and thus a low cost of capital, making unsolicited bids to build new extensions on terms that a new entrant would struggle to match.

Governments could just stop building new roads and prioritising rail and transit. But the pandemic has – perhaps temporarily – shifted consumer sentiment away from public transport and back towards personalised transport. Many toll roads suffered only very small blips in toll revenues in the middle of 2020.

So with both government and lenders somewhat wary of unproven toll models, where does new private road investment come from? Governments can keep procuring new capacity using availability concessions, passing on life-cycle and construction risk to the private sector and little else. This would be a big bet that electric vehicles, rather than mass transit, can meet their decarbonisation goals.

But there are a huge variety of tools available to governments to share toll risk – though few of them are very well used at present. There’s the minimum revenue guarantee – which remains popular in Turkey, and is in general more popular in emerging markets, even though its main weaknesses – currency mismatch and the correlation between weak economic activity, low traffic revenues, and weak government finances – are more particular to emerging markets.

There’s the twist on this structure, where governments provide revenue certainty, but either ask concession operators to return excess revenues or shorten concessions when projects reach a specified return threshold. Sponsors might dislike the uncertain duration or limits to their upside, but there are financial investors that prefer that certainty, and Transurban’s experience shows that operators can retain control of concessions if they are willing to keep investing.

Or governments can re-risk projects with grants or milestone payments, or structure concessions in such a way that lenders are primarily dependent on availability payments even where toll revenues exist. In developed markets, different revenues could be directed to different debt capital providers. Another Australian model – asset recycling – sells off assets with proven revenues such as ports and uses the proceeds to fund greenfield assets. In theory those greenfield assets can in turn be monetised once they reach maturity.

It would be a shame for greenfield road finance to be purely an emerging markets phenomenon, not least because the appetite from lenders and financial sponsors for mature toll road assets is so high. Environmental campaigners might applaud a moribund European and US roads sector, but without some creativity in procurement, the impact on developed economies’ competitiveness from a lack of investment could be immense.

Castleton Commodities out to term loan B market for refi

Castleton Commodities International is out to market for a $205 million seven-year term loan B to refinance its 1.4GW Riverview Power portfolio in the US.

The RFP documentation for the delayed M10 motorway PPP tender in Belarus is being finalised and is expected to be launched by mid-year.

Vocus acquisition debt out to syndication

The debt backing the A$4.6 billion acquisition of Australian telco Vocus Group by MIRA and Aware Super has launched to syndication.

The Dhuruma Electricity Company has mandated the bank group for the second refinancing of the PP11 CCGT project in Saudi Arabia.

AME-EDF out to banks for Chilean power projects 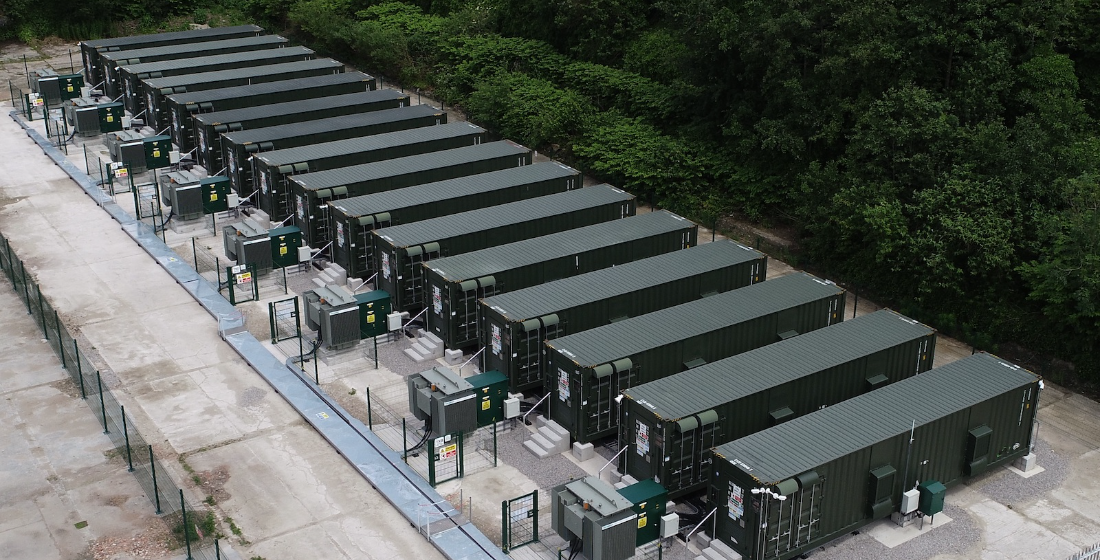 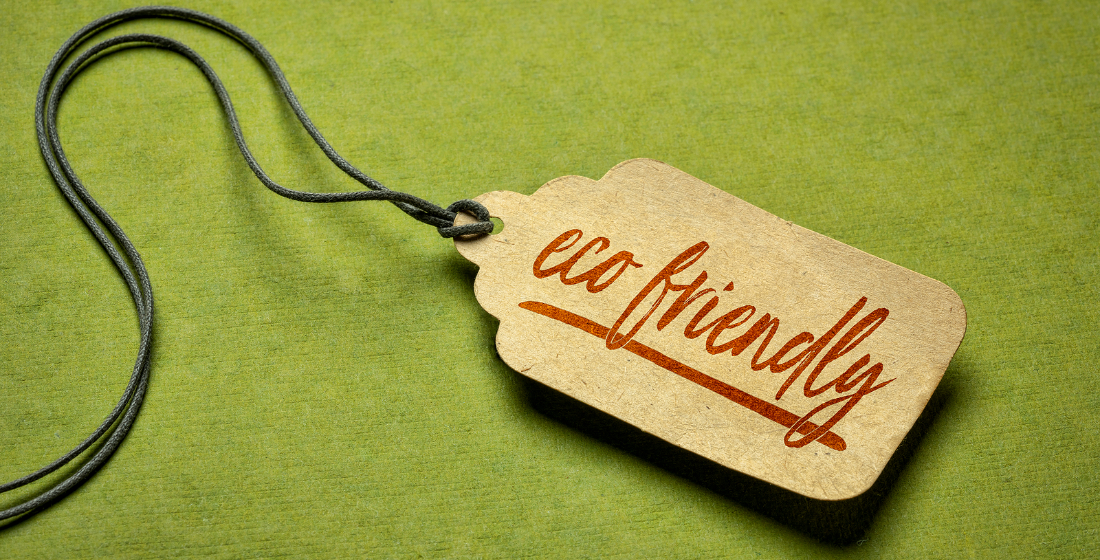 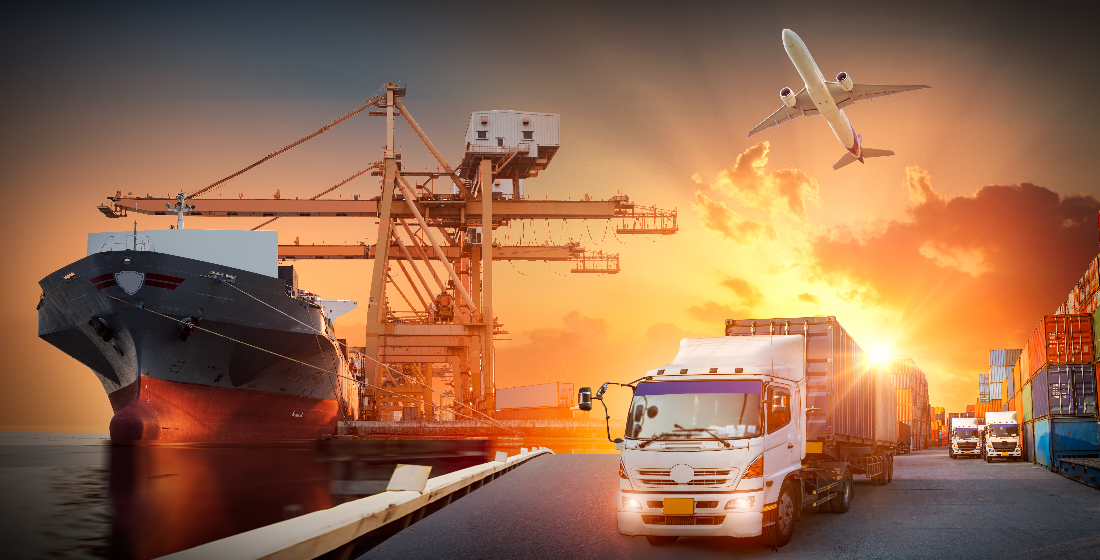 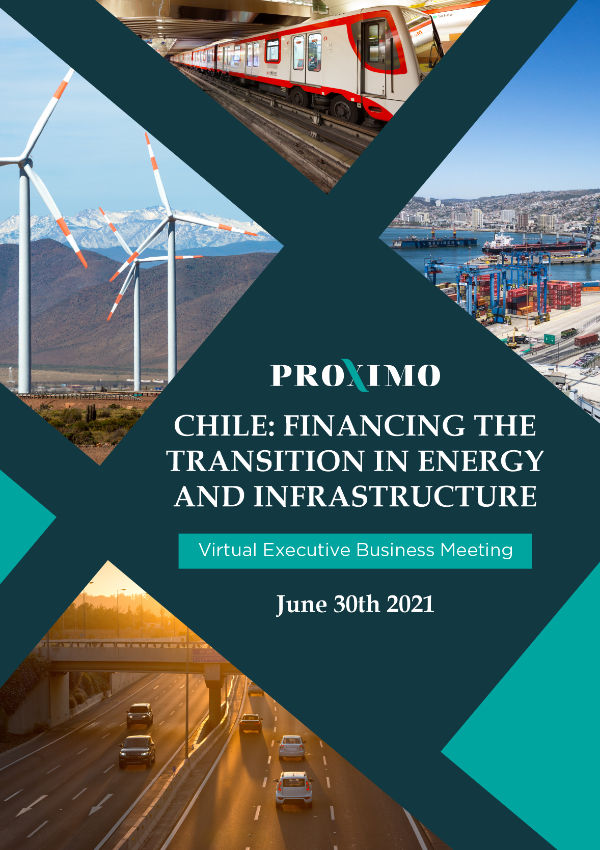 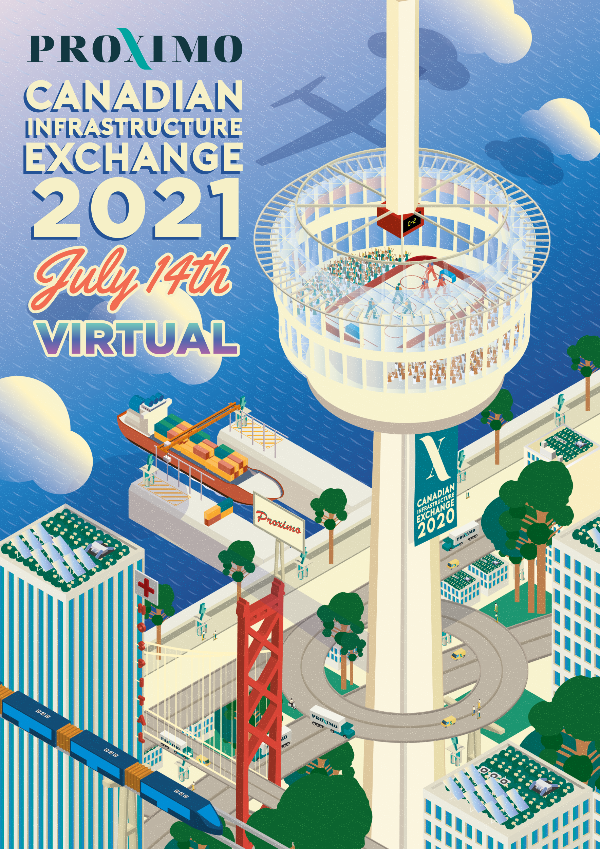