Post-Covid infrastructure stimulus plans are stacked high on civil service desks around the globe. But do both public and private sector need to change the way they look at and structure the partnership part of PPPs if passive private sector infrastructure investment is to be part of the programme? 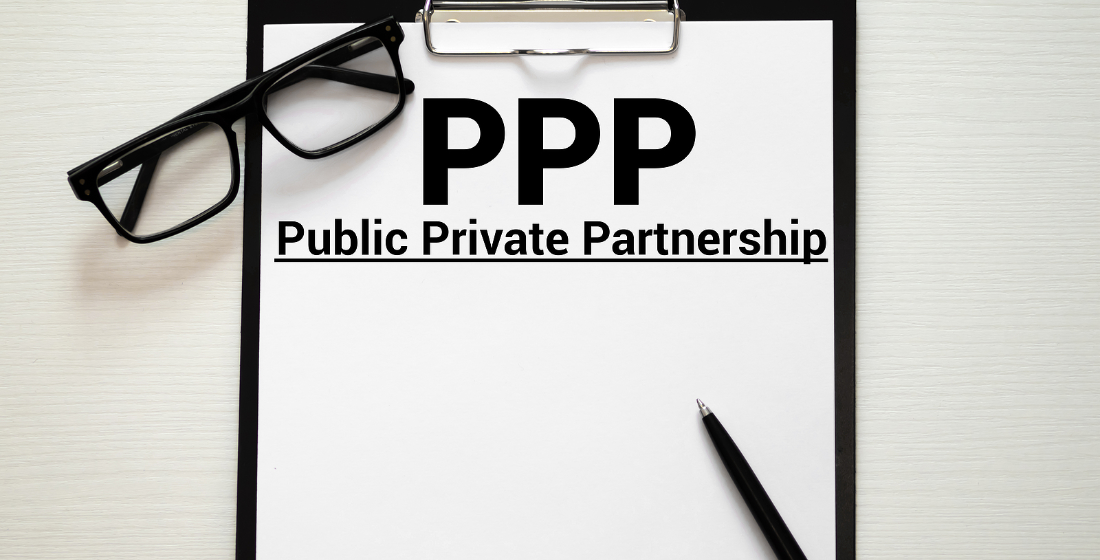 In the very early 1990s, before my waist size started trying to catch up with my age, a banker imparted to me what I then deemed a truism – no project financing is ever exactly the same. But as my trouser cut went from slim to comfort, it became clear it was no truism because some of the implications were far from self-evident: for example, debt pricing a project credit if there are no obvious comparables, or massaging a unique project risk/reward equation into a generic set of regulations.

Trial by market is the usual resolution to the comparables issue. For example, in the recent £750 million NATS refinancing – a debut corporate senior unsecured bond by the 49% state-owned UK air traffic controller – direct pricing comparables were hard to find. The deal was both in the hard hit airport related sector for a niche business, and a move into unsecured borrowing, a departure from NATS’ usual whole business securitisation structure (NATS is also establishing a £400 million revolving credit and a £450 million bridge loan alongside the bond issue).

The deal found its own balance. Active bookrunners BNP Paribas, NatWest Markets, Barclays, Commerzbank, HSBC and RBC were able to place the £450 million amortising 10-year tranche with a weighted average life of 7.5 years at a spread of 85bp over the January 2028 Gilt, and the £300 million 12.5-year bullet at 85bp over the June 2032 Gilt.

Lack of comparables was never going to be a deal-breaker for NATS – the credit has a monopoly and is backed by the UKATS Traffic Risk Sharing Mechanism Agreement, which guarantees that any cash shortfall caused by unexpected drops in air traffic volumes can be recovered at a later date. But the very fact that bankers tried to measure NATS against a range of vaguely comparable utility and transport credits (Deutsche Bahn for example) illustrates the difficulty of risk assessment for certain infrastructure assets – often the best that can be achieved is putting a square credit into a hexagonal hole. It will fit, but never very satisfactorily in terms of risk analysis.

More difficult, and very pertinent to the post-pandemic infrastructure stimulus plans that politicians around the world are so fond of at the moment, is finding an equitable balance between risk and reward for all parties if there is to be a meaningful private sector role in those plans.

In the US, would-be infrastructure investors appear unlikely to have their expectations of a PPP boom met under President Biden’s AJP infrastructure plan – and arguably rightly so for certain asset sectors. If a social infrastructure or transport project can be comfortably funded at government level, given no-one can borrow or, via affordable tax increases, raise money cheaper than the government, why add the cost of private investor dividends to the equation? Arguments about the NPV benefits of PPPs only apply if the asset could not and would not be built without private participation. As for the longstanding claim that the private sector is always better placed to manage risk and cost via efficiency – Abengoa, Carillion.

But co-extensive with the arguable drawbacks of PPP are the pluses. The NPV benefit argument, although extremely difficult to quantify and often underestimated, is a strong one if the asset would not otherwise get built. And despite the $2 trillion earmarked for US infrastructure under Biden’s plan, according to figures provided by the American Society of Civil Engineers (ASCE) it is clearly not enough to meet the full investment requirement.

In its 2021 report card ASCE gave US infrastructure an overall score of C- (on an A to F scale) and lower for key sectors including aviation (D+), dams (D), hazardous waste (D+), inland waterways (D+), levees (D), public parks (D+), roads (D), schools (D+), storm water (D), transit (D-) and wastewater (D+). US politicians are still arguing over what does and does not constitute infrastructure in the AJP plan. But the semantics don’t matter – the figures do, and those are around $650 billion for social infrastructure including water, affordable housing, high speed broadband, schools and electrical grids; $621 billion for transport infrastructure; $580 billion for economic development, including research and development, workforce development and manufacturing; and $400 billion for care work through expanding access to Medicaid services and raising wages for care workers. Consequently, around $1.7 trillion will be spent over the next eight years on what can be considered traditional PPP sectors.

Given the ASCE estimates that over the next 20 years US water infrastructure alone is facing a $2.2 trillion cumulative capital investment gap, the notion that potential infrastructure investors won’t find opportunities in the US market seems misplaced – the AJP is effectively a stimulus plan, not a full fix. However, what they are unlikely to find are a swathe of PPP opportunities that come with implicit or direct government guarantees, or other forms of government support that fully or largely mitigate the private sector risk.

Other than specialised infrastructure investment firms – which are heavily staffed by ex-project finance bankers – the traditional institutional investor (II), real asset specialist or not, does not like greenfield project risk. They tend to buy existing assets with established incomes streams and bundle them into portfolios, generating higher returns through economies of scale or expansion. It is part of a healthy funding recycling stream for project developers and even project banks post-construction. But transpose that strategy onto the PPP market and you have to question what non-specialised II’s bring to the table, particularly if a government can afford to build, finance, operate and maintain an asset and benefit in full from the future income stream (if it has one).

Very few governments have the economic clout to finance even a scaled down infrastructure plan as ambitious as the AJP, and although Covid-19 has changed views on accepted levels of government debt, bringing the private sector into planned infrastructure stimulus packages will be a must for most. The issue is how to make the risk/reward equation in PPPs more equitable long term for all parties – in some instances, going back to what I thought was a truism, fitting what in many instances are a unique set of project fundamentals into a generic set of regulations. Investors in PPPs and old PFI schemes have benefitted from the certainty of income streams from what are essential social infrastructure assets during Covid-19 – a selling point that governments have probably under-priced in the past. Conversely, the private sector has also taken historic hits from PPP and PFI deals by getting the maths wrong in highly competitive tenders. The partnership part of PPP needs rethinking to ensure transparent and greater long-term equality of risk and equality of return – and equality of graft in getting greenfield projects off the drawing board. Traditional II's may have a role in debt and equity recycling, but that is not much use for stimulus packages that lean heavily towards greenfield development. If passive investors want a piece of PPP they need to be in it for the very long term, to radically tone down their short term ROI expectations and start taking a degree of greenfield risk – many of these schemes, are, after all, social infrastructure, so call it an ESG-linked impact investment.

Tullow Oil has launched a $1.8 billion offering of senior secured notes due 2026 and has received $600 million of commitments for a $500 million revolver and $100 million L/C maturing in December 2024.

Mainstream Renewable Power and Vietnam's Department of Foreign Affairs for Provinces (DFAP) have signed a memorandum of understanding (MoU) to collaborate on a capacity building event for Vietnamese offshore wind.