Proximo Weekly: Once upon a time in the West

The Texas blackouts proved the R in ERCOT (The Electric Reliability Council of Texas) is a misnomer. What did ERCOT get wrong and can it be put right? 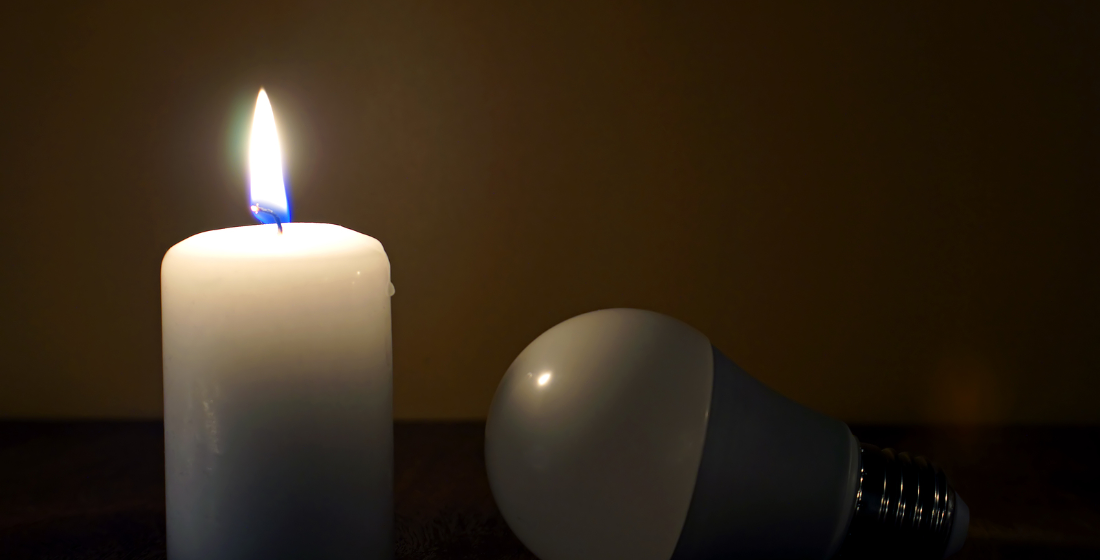 In April 2006, TXU, a utility serving central and northern Texas, announced plans to build 11 coal-fired power plants with a total capacity of 8,600MW and a capital cost of over $10 billion. TXU tried to soften the announcement by promising to build 700MW of new renewables, but the plans led to howls of protest.

The prospect of two-mile-long coal trains running night and day into Texas from Wyoming alarmed environmentalists – and the gas producers that quietly funded other opposition groups. But it’s fair to say that US power lenders saw the proposal as a huge opportunity. In 2006 coal was a very mainstream asset.

TXU applied for air permits and spent hundreds of millions of dollars on long-lead items – only to abandon the proposals when it agreed to be bought by a KKR-led consortium in a $45 billion transaction.

The LBO is widely assumed to be a failure – the successor entity Energy Future Holdings filed for Chapter 11 bankruptcy protection in 2014. The largest LBO led to the eighth largest bankruptcy ever. But the plunging prices of wind, solar and natural gas proved that ditching the coal proposal – which was essentially a regulator-friendly adjunct to the LBO – was the right call.

The story of the ‘coal slate that never was’ illustrates a few features of the Texas power market that have been overlooked in the aftermath of the black-outs that hit the state from February of this year.

The first is that Texas has not in the past ignored conversations about the make-up of its generation fleet, and the state’s Public Utilities Commission has had a strong voice in those discussions. The second is that investor interests are not automatically opposed to good policy. KKR probably called the future shape of the Texas power grid better than a 2007 project finance lender, though.

But the third is that Texas got by more on good luck than good policy for a very long time. Some initiatives bore fruit quite quickly, for instance the Competitive Renewable Energy Zones that linked wind generation in West Texas and the state’s panhandle to population centres further east. And some utilities, for instance Austin Energy, took the lead in procuring renewables.

But in general cheap gas convinced Texas that the ERCOT merchant market would supply enough price signals to spur the investment in generation that the state’s growing population required. It did little, on the other hand, to encourage investment in grid reliability. It’s tempting to blame the blackouts on freak weather (wind and solar was definitely not the main culprit), but regulated, or at least quasi-regulated markets have the best record in building and funding the redundancy that is required to deal with freak weather.

Three utilities have so far filed for bankruptcy protection: Brazos Electric, a central Texas muni, and two private competitive suppliers, Griddy and Just Energy. ERCOT has lost its chief executive and seven board members. All three members of the PUC have resigned.

The impact on generators is less clear. The list of plants that went down includes a lot of names that will be familiar to old-time project finance lenders. Exelon’s Wolf Hollow, was financed by AES in 2001, and probably marked the peak of that year’s merchant power mania. TXU’s Odessa was originally financed on a merchant basis by PSEG and Panda in 2000. Tenaska’s Kiamichi power was financed through a greenfield project bond in 2004.

Younger casualties include the Panda Temple II plant, an expansion to a first unit at Temple for which financing closed in 2013. The first unit, which was financed in 2012 using a revenue put, filed for bankruptcy protection in 2017.

LS Power’s Sandy Creek coal plant came offline early on in the blackout – and is now exposed to the Brazos Electric bankruptcy. Its construction financing closed in 2007, but its current debt package dates back to a 2013 refinancing. The plant benefits, if that is the right word, from PPAs with Brazos Electric and the Lower Colorado River Authority, but healthy coverages, and the ability to pay down the debt, depend on merchant revenues.

The plant has been the subject of restructuring negotiations since the middle of 2020, and its lenders have most recently had to extend a forbearance agreement for the plant’s roughly $800 million in outstanding debt until April. But the outlook for the most modern coal plant in Texas is not promising.

This slew of bankruptcies and resignations is likely to help push Texas towards a policy programme that places greater stress on investments in reliability – the R in ERCOT. ERCOT still does not interconnect well with neighbouring power grids, and a shift towards greater use of capacity contracts and auctions, as has happened in the PJM region, might lead to a better quasi-merchant project finance market in the state.

If $9,000 per MWh power prices do not spur investments in new generating capacity then this will be the result of a grid and generation fleet that is not robust enough – or acclimated enough to winter temperatures – to allow generators to profit from them. But Texas politicians may, quite sensibly, decide that these power spikes and the carnage they cause for utilities cannot happen again. This may in the long-run make Texas a better bet for investment in power capacity, but it will tame a state that for a long time has been the Wild West of US power finance.

TAV Airports has closed the restructuring of debt on its two 40-year Tunisian airport concessions - Monastir and Enfidha - after a technical default by TAV Tunisia in 2020 on €618 million of bank loans caused by pandemic financial pressure.

Project sponsors of an FSRU in El Salvador - BW Gas and Invenergy Company -  have closed a $88 million DFI-backed facility to fund the acquisition and conversion of an LNG tanker into an FSRU.