Proximo Weekly: Are project CLOs finally going to take off?

Starwood’s project finance CLO debut has upped speculation again that the market could become more than a transaction every couple of years. In the US that might prove true. 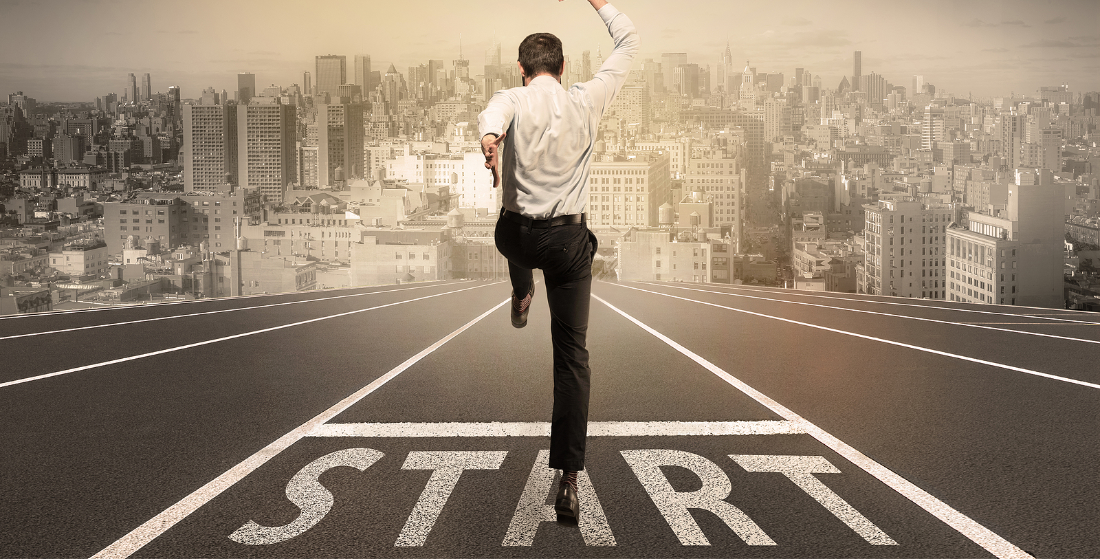 Whenever there is a project finance CLO the word ‘first’ almost inevitably appears in the headline – largely because there are so few of them. The recent $500 million Starwood Property Trust project and infrastructure finance CLO is no exception: a first for lead arranger MUFG; a first for Starwood and the first of a planned programme.

The relative lack of peer group deals – in the past four years there have been Deutsche Asset Management subsidiary RREEF America’s $431 million hybrid project finance CLO (RIN) in 2017 and Bayfront Infrastructure Capital’s $458 million issue in 2018 – by no means diminishes Starwood and MUFG”s achievement. These cash deals are not easily structured (Starwood’s took two-plus years) and differ from the more prevalent but still rare synthetic project loan securitisations. Synthetics – examples of which include those by Depfa, SMBC, Santander, UniCredit and Credit Agricole – employ third parties to provide credit protection on a project loan reference portfolio and have been designed to allow banks to set aside less Basel regulatory capital against their project portfolios or pledge project finance obligations as collateral with the European Central Bank.

The Starwood deal has its origins in Starwood’s acquisition of GE Capital's Energy Financial Services' project finance debt business for $2.56 billion, including $400 million of unfunded loan commitments, in 2018. That energy business provides the majority of the assets for the CLO, and since acquisition the business has financed over $800 million of additional renewable energy assets.

The CLO is structured via special purpose vehicle STWD 2021-SIF1 and according to Andrew Sossen, chief operating officer at Starwood, the deal “enhances our asset returns with match term financing that is non-recourse and has no mark-to-market exposure.”

The paper sold well and attracted a number of first-time investors into the project finance space. As Jeff DiModica, president of Starwood, noted in the company’s Q4 2020 Earnings Call: “We were oversubscribed in every offer tranche, allowing us to upsize the deal from $400 million to $500 million and tighten spreads to an average coupon of Libor-plus 181 through the BBB bonds at an 82% advance rate. This significantly increased the ROE on the assets in the CLO.”

According to Moody’s “at least 60% of the portfolio must consist of project finance infrastructure loans and eligible investments. The CDO permits up to 65% of the portfolio to be in project finance loans in the electricity (thermal) contracted or merchant sector and up to 15% in the oil and gas sector. At least 95% of the portfolio must consist of first lien senior secured loans, cash, and eligible investments, and up to 5% of the portfolio may consist of second lien loans, unsecured loans and bonds… STWD Investment Management, LLC (the collateral advisor) will direct the selection, acquisition and disposition of assets on behalf of the issuer and may engage in trading activity during the transaction's three year reinvestment period. Thereafter, subject to certain restrictions, the collateral advisor may reinvest unscheduled principal payments and proceeds from sales of credit risk assets.”

Moody’s main concern in its ratings on the portfolio related to concentration risk by sector and individual asset size. But it also views the occurrence of an over-collateralised based event of default and the associated liquidation of the portfolio as unlikely.

Although these types of project CLO are rare, every time there is one there is speculation that many more will follow.

Clearly there will be more from Starwood – and for the investment firm the deal does what it says on the tin: “The assets in our portfolio continued to perform extremely well even in the depths of Covid and were unaffected by the recent freeze in Texas. With the emergence of accretive term CLO financing, we intend to grow this book significantly in the years to come at accretive returns,” says DiMoca. And according to Barry Sternlicht, Starwood chairman and CEO, although energy is one of Starwood’s higher ROE businesses – “the CLO only made it higher.” If MUFG were looking for a project CLO testimonial you can’t get better than that.

But are US project CLOs going to become a major source of financial feedstock for President Biden’s upcoming infrastructure bill? Details of the bill are expected soon (during the election a $2 trillion plan was proposed, which included achieving carbon-free power generation by 2035), but whatever form it takes there is no dispute that the funding requirement is huge, will require private sector participation and that project finance bank liquidity, which remains high for now along with appetite, is unlikely to be enough to fill the void.

There is also no argument that project finance assets have come out of Covid-19 as an even more appetising prospect for investors. As Tricia Hazelwood, international head of securitized products at MUFG, says of Starwood’s deal: ”We saw demand from the US and Europe, as investors are looking for deals backed by project finance loans in order to diversify their investments and risk profile."

So the stars do appear to be more strongly aligned than in the past for project CLOs to become more mainstream – at least in the US. But unless US infrastructure sector demand for debt outstrips bank liquidity and the deals on offer are too tempting for banks to ignore, the market is likely to comprise investment firms like Starwood rather than banks. After all, MUFG’s first project finance CLO is not for MUFG.

The University of Maine (UMS) has issued a request for qualification for a public-private partnership to develop student accommodation at two of its campuses.

TNG has secured a five-year €73 million financing for its FTTH roll-out in rural areas of north and mid-west Germany.

The Plenary Health consortium has achieved financial close on the A$1.5 billion ($1.15 billion) Footscray Hospital in the Australian state of Victoria.

The government of Somalia has mandated the IFC in an advisory role for the implementation of a legal framework for PPPs in the country.

A consortium comprising CRCC International Investment and China Railway Construction Corporation (CRCC) has been awarded the $782 million concession for the Talca-Chillan stretch of Chile's route 5.