2020 may have been a year like no other for hurdles to getting deals done. But it has all been a demonstration of all that is best about the project finance market. Take note Basel - and bring on 2021. 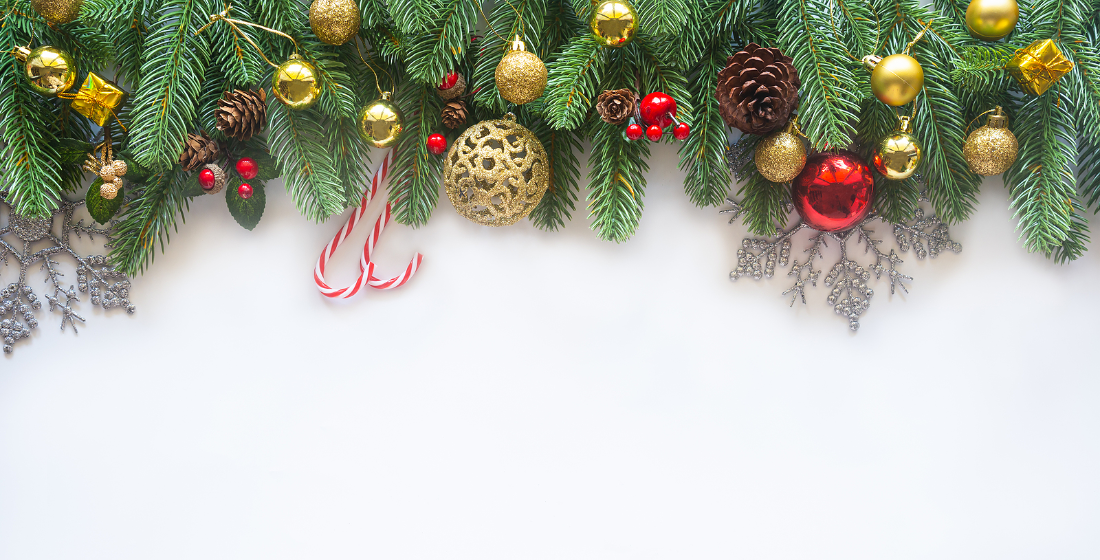 It has been a year of despite.

Despite the shutdown caused by the global pandemic; considerably higher levels than the norm of narcissism and ecological stupidity at the highest political level in some of the world’s key economies; an ongoing trade war between the world’s two largest economies; and an initial shutting up shop of the global capital markets at the start of Covid-19 – project deals still got done, and for many months with no recourse to the pub at the end of a stressful day.

The ruggedness of project finance structuring and the infra assets business has been demonstrated like never before – the competitively priced refinancings, rejigging of covenants and interest holidays, major M&A deals in the most unlikely of sectors (non-availability-based transport concessions for example). Even the ratings agencies have shown greater understanding and restraint on project downgrades than they did in 2008 – and if they can change, why can’t Basel?

But if despite was the norm for 2020 – respite should be the headliner for 2021. Although the full economic impact of the past year will really play out next year, the lending fundamental for project success remains intact – strong liquidity availability. And that looks set to continue in 2021, albeit some of the major players may be different or have different appetite.

I could list the key deals, developments and user demographics behind all this. I’m not going to. They will be covered both in our Festive Trends webinar tomorrow and early next year in our Deal of Year Awards (get your entries in quick).

Besides, we're shutting up shop tomorrow, it’s nearly Christmas, my local is open and selling pints of “Substantial Meal” and I’ve got a tree to decorate – so a truly Very Merry Christmas to all our readers and we look forward to seeing you in person next year.

Uzbek solar IPP RFPs due in Q1 2021
The deadline for RFPs for the 200MW Sherabad solar PV IPP has been set by the government of Uzbekistan for 15 March 2021. 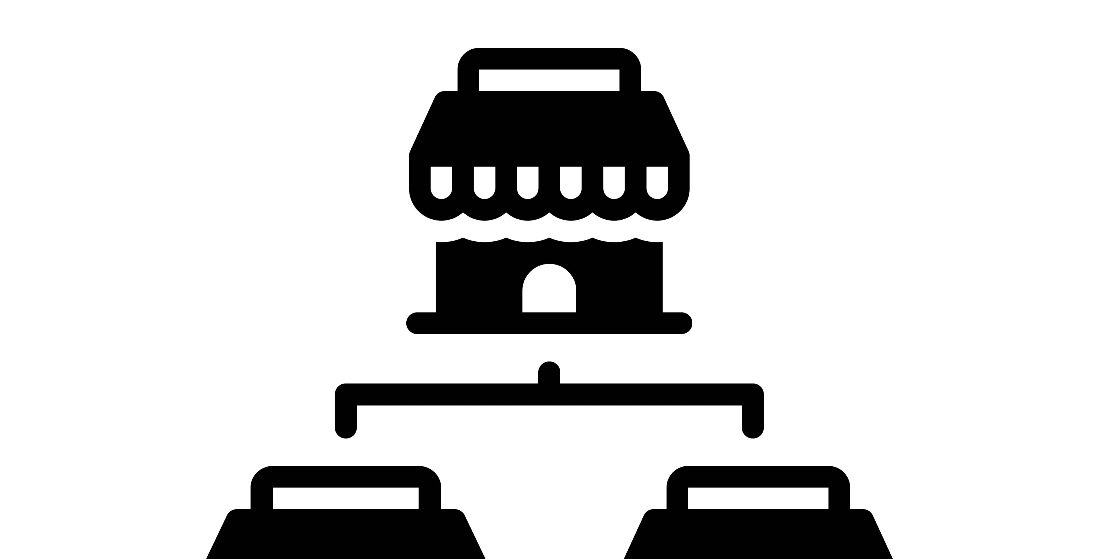