The French government is unilaterally pushing through retroactive cuts to solar FiTs agreed before 2011. Law firms look set for an unexpected Christmas gift. 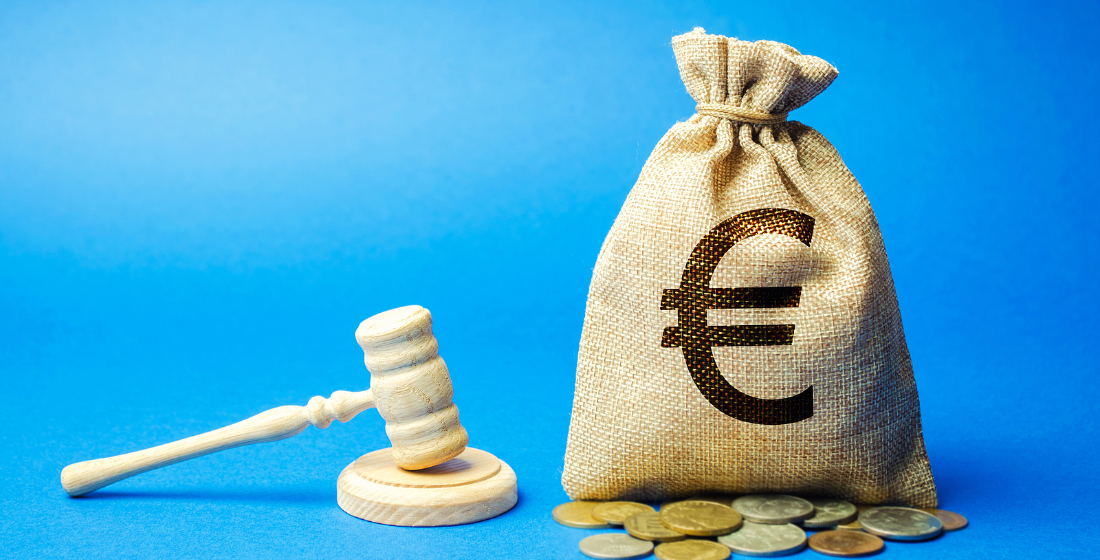 The French government appears to be developing a taste for retroactive renewables regulation. Despite heavy lobbying from the solar sector, France is pushing ahead with an amendment to the Finance Bill for 2021 that will cut solar feed-in tariffs (FiTs) for projects of 250 kW-plus awarded before 2011 – roughly 10 years before their 20-year tariffs have run their course.

France has done this before – two years ago it renegotiated rates for six offshore wind projects awarded in 2012-14: the Fecamp, Saint-Nazaire, Courseulles-sur-Mer, Saint-Brieuc, Treport and Yeu-Noirmoutier projects. That 25% cut down to €150/MWh was disappointing for the developers but was arguably more than fair given the support mechanism was still considerably more generous than those available in other risk-equivalent European markets. Furthermore, the projects had not actually got much further than the drawing board due to years of legal challenges, and had been awarded when the cost of the technology was roughly double what it is now.

But the latest move is a very different prospect – the projects affected are operational, were originally financed on the premise of a 20-year FiT and in many cases have been bought and sold post-construction based on valuations linked to the certainty of their 20-year FiTs. Consequently the tariff cuts will not only hit the asset valuations of those projects, but also the cost of debt for any schemes due for refinancing or forced into refinancing. In short, there is the potential to push some of the projects into extreme financial stress, and at best a renegotiation of any structured debt facilities that back them – although whether any banks will be willing to refinance remains to be seen.

The catalyst to the prospective cut, which will hit both pre-2011 utility-scale and rooftop solar PV, is a 2018 report by the French Court of Auditors that claimed the historic FITs were too generous. “The tariffs granted before 2011 will represent €2 billion per year until 2030 (i.e. €38.4 billion, cumulatively) for a production volume equivalent to 0.7% of the electricity mix. This represents a support cost of around €480/MWh,” noted the report.

Around 235,000 contracts were signed in the 2006-10 period – 800 of which were for schemes of 250 kW-plus. The proposed FiT cut equates to an annual saving of around €300 million to €400 million, cash the government plans to redirect to support new renewables schemes. And according to the Ministry for the Ecological Transition the contracts affected contribute to less than 5% of renewable electricity production, but cost a third of public support for renewable energies.

In comparison with current levels of solar support in comparable markets, €480/MWh is a big number. But it wasn’t when the projects were awarded – at the time it was deemed by the French government to be a fair level of support that reflected the risks involved for investors in what was then a fledgling technology with a very uncertain future and very high start-up costs.

The French solar industry body Enerplan has made it very clear that the move has implications far wider than its stated focus. “Enerplan stresses that if this announcement were confirmed, the signature of the state would suffer a serious devaluation…More generally, this unprecedented retroactivity measure is a bad blow to all the players in the energy transition; [the fallout] goes well beyond solar contracts prior to 2011 and the solar sector. It is contradictory with the stated policy of the government. It risks putting a stop to all funding in the renewable energies, endangering projects and the survival of companies in the sector which would not recover. Enerplan asks the government to stop this amendment and to favour the path of consultation.”

The proposal first became public in September and a period of negotiation with all parties involved was expected. But since then the French government has decided to unilaterally go ahead with the cut, a move that a recent paper by BMH Avocats notes raises a number of “important legal questions.” Does the government have the legal right to unilaterally make the cut? Yes, but according to BMH only if it fulfils a number of conditions that include “compensation for the co-contractor in order to maintain the overall financial balance of the contract…this compensation must cover both the losses incurred and the lost profits.”

As BMH makes clear, “this condition seems to constitute a serious obstacle to the ‘unilateral modification’ of solar power purchase contracts:  the Economy and Finance Ministry would have to compensate the solar electricity producers for the losses caused by the tariff reduction, which would contradict with the aim to cut public spending.”

What the final cuts will look like – whether they will involve a cut to the tariff or a cut to the tenor of the tariff, or both – is still unclear. What is certain is legal challenges will follow and that the grounds for those challenges are strong.

But even more significantly – although perhaps a little overstated by Enerplan – the move, if it goes ahead without a renegotiation that satisfies all parties involved, will have serious implications for the whole French project market. Any project financing relying substantively for its economic feasibility on some form of signed government guarantee or support will get a debt pricing shock when it goes to the debt market. In short, if the French government’s signature comes with less than 100% certainty attached there is bound to be cost of debt premium.

And if proof were needed that this will get messy and expensive, just take a look at the political and financial fallout from Spain’s retroactive renewables FiT cut in 2013. The conclusion, almost foregone, was compensation – for example, the International Centre for Settlement of Investment Disputes (ICSID) ordered Spain to pay €290.4 million to NextEra Energy over the subsidy u-turn – and backtracking: in 2019 the Spanish government eventually agreed to effectively extend FiTs, at an agreed reasonable rate of return of 7.398%, to projects started before 2013 for another 12 years.

Orsted financing Taiwanese offshore with green bonds
Orsted has secured TWD15 billion ($525 million) of debt financing through the issuance of green senior bonds, to finance its investments in offshore wind in Taiwan.

Atlas executes US$ project financing for Brazilian solar project
Atlas Renewable Energy has funded construction of its 187MW Jacaranda solar project located in the municipality of Juazeiro in Brazil's State of Bahia.