The new NEPA is designed speed up US infrastructure project permitting. But it also appears to be a significant weakening of environmental regulation, leaving NEPA with a set of falsies in terms of bite. 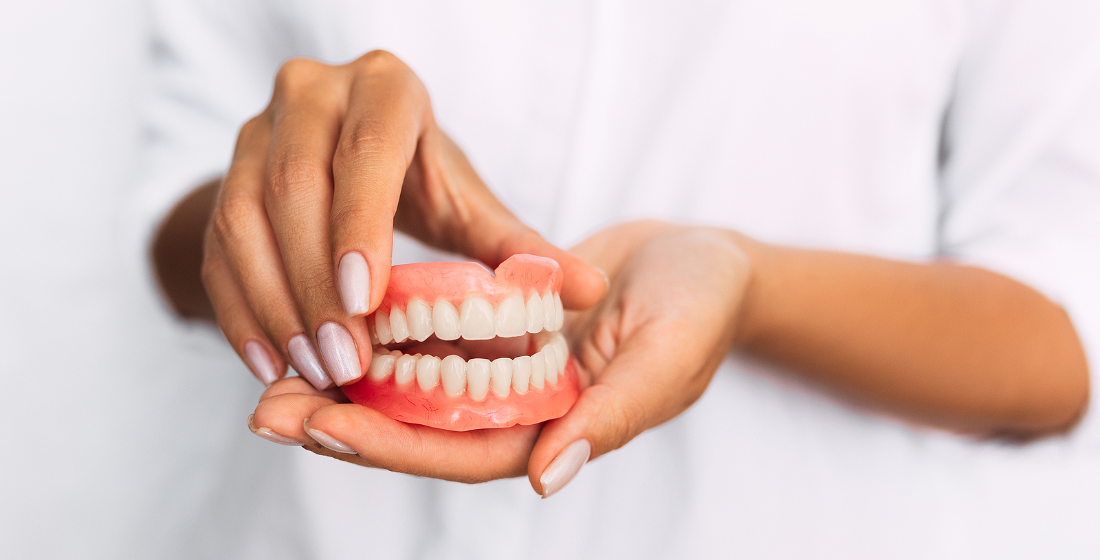 Last week the Trump administration issued its final rule on the National Environmental Policy Act (NEPA) – a bit of legal dentistry that does not leave NEPA toothless, but certainly significantly weakened.

The US oil and gas industry is jubilant (according to a study by ClearView Energy Partners, NEPA is the most frequent statutory basis for a legal challenge to oil and gas pipelines), as are various other sectors of the infrastructure business, albeit the response has been more subdued.

Environmentalists are already preparing legal challenges – and many are said to have a strong case. The final rule may also be subject to the Congressional Review Act in the next Congress, and given Trump’s plummeting chances of an election win in November, it would be a foolhardy developer that doesn’t cover provisions for both the old and new NEPA until the legality of the new regulations has been adjudicated.

The final rule on NEPA sets time and page limits for NEPA documentation – two years and 150 pages for an Environmental Impact Statement (EIS); and one year and 75 pages for an Environmental Assessment. Arguably the page limitations are pointless because, as James Auslander, co-chair of Beveridge & Diamond’s natural resources and project development practice, notes ”agencies can simply add more discussion to appendices – a strategy that several agencies already have been using to sidestep similar agency-specific policies adopted under the current administration.”

The new NEPA also requires joint scheduling, a single EIS and a single record of decision for reviews involving multiple federal agencies and strengthens the role of the lead agency in overseeing NEPA compliance.

Arguably the 50-year old act needs a revamp – NEPA’s rules have not been comprehensively updated since 1978 – and Trump’s changes claim to be designed to eliminate bureaucracy and speed up permitting for infrastructure projects, laudable if done right. But have they been done right?

Under the new system the cutting of EIS times from up to four-and-a-half to two years should prove a boost for project timelines and cut costs – even those getting a negative response will benefit from the certainty of a decision in a shorter time frame.

But there are also some major holes in the new NEPA, and even some that will benefit from the new regulation argue against some of its provisos. For example, according to an article in The Hill, the American Association of State Highway and Transportation Officials (AASHTO), is not happy with having to seek approval from a senior agency official in order to exceed the EIS and EA page and time limits in the regulations. The AASHTO argues “the additional procedural step is an unnecessary administrative burden and will cause project delay”.

There is also the question of who stands to benefit most from this regulation were Trump to defy the odds again, get re-elected and see off legal challenges to the new NEPA. The simple answer appears to be anything with a high pollution content. Trump is certainly in a hurry to get some kind of FDR-style infrastructure programme underway, but he has also threatened to veto the Democrat-proposed $1.5 trillion Moving Forward Act – if by some miracle it got through the Republican senate – on the grounds it is  “full of wasteful ‘Green New Deal’ initiatives”.

That anti-green policy is also borne out in the new NEPA which only requires agencies to "consider environmental effects that are reasonably foreseeable and have a reasonably close causal relationship to the proposed action. References in the old NEPA to "cumulative impacts" or "indirect" impacts on greenhouse gas emissions have also been removed, making it more difficult to weigh a project's incremental contribution to greenhouse gas emissions, which could prevent an agency from rejecting a project on those grounds. Simply put, the new NEPA makes it easier to get ‘dirty’ projects into development. Furthermore, new stipulations on the technical detail required in objections to projects will make those objections a more costly exercise, in some cases limiting the ability of local communities to put forward a case.

If Trump loses the election in November the new NEPA will likely die with his departure. Does NEPA need rejigging? Yes. Is this the rejig it needs? Given the balance of benefits and to whom those benefits go – probably not.

Taiwanese solar debt out to banks
Chih Kuang Energy – a subsidiary of Tatung – is in talks with both potential equity partners and debt providers for the first 85MW phase in a planned ongoing solar programme in Taiwan.