The depth of green in some recent green bond issues is arguable. And with more transition bonds appearing in the market – bonds that claim to finance the transition of traditional dirty industries toward greater ESG compliance – brown may end up being the new green. 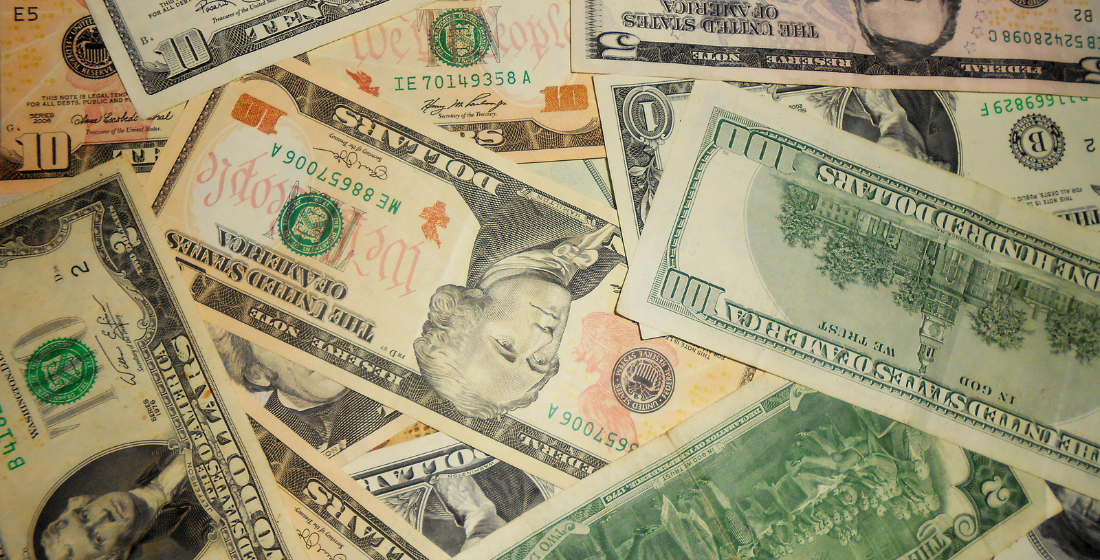 The deal is priced at a coupon of 1.188% (75bp over five-year US Treasury), a significant tightening on guidance of 1.638% due to the overwhelming demand. The borrower pulled in $5.2 billion in book building and finished with the lowest coupon rate for dollar-denominated five-year debt issued by a Korea-based issuer this year. Citigroup, HSBC and JP Morgan were joint bookrunners for the issue.

Kepco plans to use the proceeds from the sale to repay existing debt and develop renewables projects at home and abroad in accordance with its Sustainable Finance Framework.

The question that still vexes investors with deals like this is how to categorise them – do you look at what the proceeds will be used for or the overall business strategy of the borrower? If the former, then more clarity on use of proceeds, primarily what assets any repaid existing debt originally financed, would help investors in deciding how deep a green the deal is. If the latter, then Kepco’s issue is on the very fringe of green in the colour spectrum. After all, this is a company with plans to invest in new coal-fired power in Indonesia – the Jawa 9 and 10 projects – and in Vietnam via the Vung Ang 2 scheme. And according to its most recent investor presentation, of 47 Kepco projects planned overseas, eight are coal-fired.

The veracity of green credentials is becoming big business. Specialised ratings agencies like Sustainalytics are growing – indeed Sustainalytics was second opinion on Kepco’s Sustainable Finance Framework. And Kepco is aware its track record is of concern to investors – last month it circulated a letter to investors saying it will be focussing on environmentally friendly projects in the future and will only participate in coal projects under strict guidelines. Kepco’s move is sound – financing a transition to renewables – but credibility is more a matter of personal opinion than fact, particularly given, like the whole ratings industry, these new specialist agencies have to walk the line between independent opinion and generating their revenue from the backers of the deals they are opining on.

The picture becomes even more muddied as the issuance of transition bonds gains traction. A term originally dreamt up by BNP Paribas according to Reuters, these types of note are designed as an adjunct to green bonds in a bid to give dirty industries access to financing specifically tailored to fund their transition to greener practises and technology.

Transition bonds, while in line with green ambitions, seem at odds with attempts to define financial products in the green market – the criteria for transition are blurred at best. Credit Agricole was one of very few banks to sell a transition bond in 2019 – a €100 million issue sold in November to finance a switch from coal-fired power to natural gas and convert maritime shipping to natural gas from bunker fuel. The logic is obvious, but the notion of transition bond, which is not dissimilar to sustainability-linked loans, comes with the same problem as all of these types of deal – independent policing of where the proceeds go and, unlike green bonds, absolutely no agreed criteria for what is and is not a transition bond.

You could argue none of this matters – investors can ask difficult questions (Blackrock has of Kepco apparently) and if they are not happy with the answers they can steer clear. But that requires time, which comes with a cost, and it still leaves the financial markets open to greenwashing, which stunts the development of a market that could have a genuine impact – even the most blinkered of climate change sceptics can see how much the environment improved during Covid-19 lockdown due to the drop in emissions. In short, a financial regulatory body, preferably at the global level, needs to sort this out. Given China’s central bank has just excluded clean coal from a draft list of projects eligible for green bonds, and the Trump administration won’t care what criteria are used as long as it makes no difference to US dirty industry, global agreement must be doable.

Santee Cooper issues RFP for 500MW of solar - Santee Cooper has issued a request for proposals (RFP) to 30 solar developers as it seeks to add up to 500MW of new generation across South Carolina from projects scaled at 25-125MW.

MENA Infra Fund to sell Qurayyah stake - In the wake of ACWA Power’s recent purchase of 5% of fellow shareholder Samsung C&T’s 17.5% stake in the 4GW Qurayyah as-fired power project, another Qurayyah shareholder – MENA Infrastructure Fund – is said to be looking to sell its 15% holding.