Asia Deals of the Year 2019: The winners' enclosure

This year's Asia Awards featured new technologies, new types of risk allocation and some impressive feats of multisourcing. With Asia coming back strongly, these are the deals to emulate. 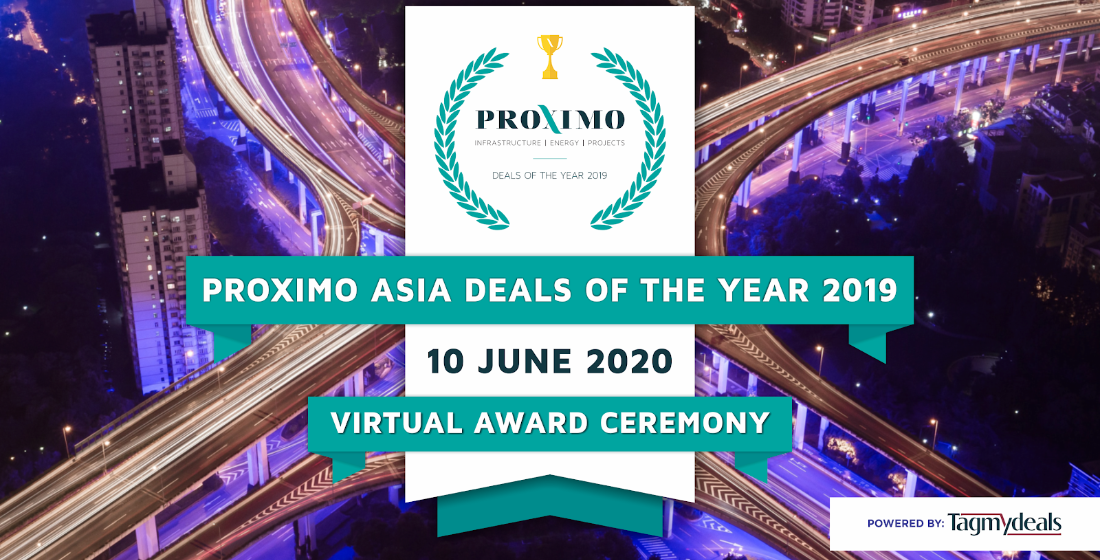 Asia Deals of the Year 2019: The winners' enclosure

At first glance the spread of winners of Proximo's Awards for 2019 in Asia looks reassuringly familiar. There are a good spread of names in power and oil & gas, and a strong contingent from Australia's transport sector.

There were some small deals that impressed the market, and there were some huge bank groups, though more than one multi-billion-dollar deal made do with a small group of underwriters. One deal in particular - the acquisition of the Hokkaido Airports portfolio - featured more than four times as many sponsors as lead arrangers.

All of the winning transactions appeared on Tagmydeals - the open platform that powers Proximo's Playbook data platform - which allowed all market participants to vote on their merits.

Only deals that signed or reached financial close in 2019 in the Asia-Pacific region, in all sectors (other than traditional real estate) where project financing is used, were eligible for inclusion.

Proximo recognised the new reality by holding a virtual awards ceremony for the winners, with the Proximo team presenting awards. The ceremony went out live on 10 June 2020, but is available for replay here.