Governments around the world are planning large infrastructure investment programmes as keystones in proposed economic stimulus packages. But can institutional investors play a major role in those plans given many have demonstrated greenfield is their least favourite flavour of infrastructure? 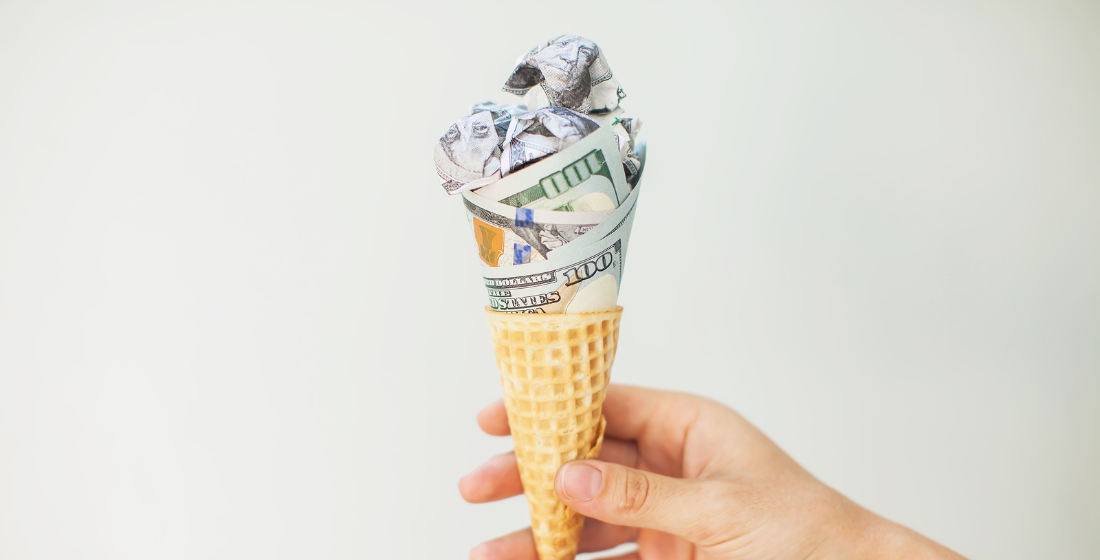 Economic stimulus via infrastructure investment has become one of the stock responses of politicians to an economic crisis and this one is no different – cometh the hour, cometh the infra plan.

What is different is that the Covid-19 pandemic has potentially changed future infrastructure demand – for example, it will be interesting to see, once normality returns, whether physical travel for work diminishes to the point that it actually changes planned transport infrastructure investment in some economies. And what is even more different is that the level of financial pressure this crisis has and will continue to put on government budgets could be up to two to three times more and last longer than fallout from the 2008 bank crash, if forecasters have got it right.

But even accounting for forecasting errors and change, or not, in the demand for certain types of infrastructure, all but the very richest of governments are going to struggle to find the cash to meet infrastructure development requirements – they were already straining prior to Covid-19.

Enter institutional investors (IIs) – perhaps. Governments, both national and pan-national, have been courting institutional investors into the infrastructure fold for at least the past 10 years; for example, the European Union’s Europe 2020 Project Bond Initiative. And infrastructure investment by II’s has taken off since the 2008 financial crisis – in part a search for yield spawned by that crisis, which gradually snowballed into long term strategies and the hiring of infrastructure expertise from the traditional project finance sector.

Major insurance companies like Aviva, Nippon Life, Allianz., LGIM and M&G/Prudential are now familiar names in project debt line-ups, and the number of dedicated infra funds on the equity side has spiralled upwards, particularly in the renewables sector.

The figures make for relatively grim reading if you are a greenfield project sponsor. The oft cited reasons for this are many – a lack of bankable projects and the global slowdown in the PPP market; cherry-picking of the best projects by banks; and a longstanding II discomfort with construction risk.

Some of the reasons have merit, cherry-picking by Basel-constrained project banks less so. But what baffles is that a number of key infra II’s, certainly some of the major insurers, are going against the trend and taking more greenfield risk – M&G/Prudential-owned Infracapital closed its maiden £1.25 billion greenfield infrastructure fund in 2017 (investors largely comprised Prudential, the EIB and pension funds) and is nearing final close on a second £1.35 billion greenfield fund – and if they can, why can’t others?

Additionally, some asset managers have signed agreements with developers (largely in the renewables market) to support projects generated by their platforms with a view to buying post-construction. And if greenfield risk is such a problem, why have specialist asset managers like Meridiam and InfraRed thrived and pulled appetite for their greenfield investments from IIs?

The constants in all these issues seem to be specialist knowledge, long term strategy and the length of time from investment to yield. On the equity side the construction period does not add enough additional yield to compensate for the risk if you are not looking to be around to get the full ROI over the life of the project. Far easier to buy into an operational asset, particularly one with some form of certainty of cashflow from an offtake agreement or availability payments, and sell up a few years later.

Furthermore, concerns about construction risk are not without foundation, as the bankruptcy of Carillion brutally highlighted. And while the longstanding notion that banks take construction risk followed by a refinancing with institutional investors post-construction works well for strong credits, it leaves weaker sponsors with a level of refinancing angst and potential cost they would rather avoid. So, project sponsor and II expectations on the debt side are not always easily reconciled.

Some of the largest II project debt takes to date have been in, and are largely restricted to, the offshore wind market. But with that market beginning to go the zero-subsidy route it will be interesting to see if there is a reversal. Similarly, the wider post-construction renewables market has attracted a vast amount of II equity and debt funding – largely because its an easy sell for asset managers to the rapidly growing market of ESG-aware investors. But with yields tightening, renewables II appetite may be nearing its plateau and hence any chance of a major II influx of greenfield funding, even at the project platform level rather than the single project level, looks slim at best.

A boom in institutional and pension fund investment in greenfield infrastructure is one of those ideas that makes so much sense and at the same time does not. Of course there will be II interest, particularly given interest rates are likely to remain very low for a very long time. And IIs can play an indirect role, buying up operational assets to free up cash for more development. But if politicians are counting on tapping the II pot for considerably more greenfield infrastructure investment than has been the case to date, they best think again or find some incentive for going the greenfield rather than the post-construction route.

Sponsors of the €2 billion 497MW Fecamp offshore wind project in France – EDF Renewables (35%), Enbridge (35%) and wpd (30%) – have finalised financing for the project and are starting construction.

China Three Gorges Company, Pakistan’s Private Power and Infrastructure Board (PPIB) and the government of Azad Jammu and Kashmir have agreed to develop the $2.4 billion 1.124MW Kohala hydropower project on the Jenlum River.

The Intenational Finance Corporation and IDB Invest are co-leading a $1.1 billion financing to LD Celulose S.A to build one of the largest dissolving wood pulp plants in the world, in Minas Gerais State, Brazil.