The Proximo Weekly Digest - Oil and Gas or Gas and Oil?

With major emerging markets LNG projects reaching financial close, and a potential gas price lifeline for US oil independents by 2021, is it time for a new balance of emphasis in the traditional oil and gas sector? 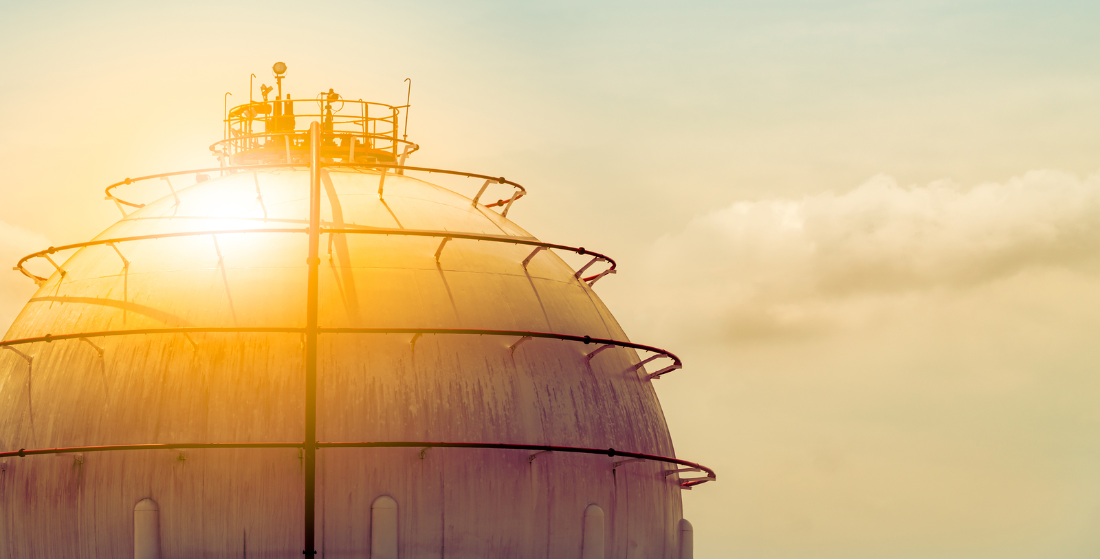 Oil and gas, or gas, renewables and oil? That simple change of primary emphasis in an industry facing its biggest short-term price crisis to date is clearly already underway. The transition of the oil majors to a significant renewables portfolio will definitely accelerate after the latest oil and gas price crash; and agree or disagree about whether demand for oil will remain slower after Covid-19, oil is slowly but surely going to lose considerable market share to other forms of energy in the coming decades.

Gas, however, is a different story – albeit one of mixed fortunes for different regional markets at the moment. While some pundits argue there will be a large post-lockdown resurgence in oil demand, fuelled by the need to use private transport to get to work; and others claim more working from home and businesses cutting their travel costs via greater use of video-meetings are here to stay – a more solid prediction seems to be that gas demand and pricing will rebound more quickly than oil. Why? Because those sectors that make the greatest use of gas – power and heating in all their forms – have a more predictable uptick in demand on the way: winter and, more immediately, the restart of major industries.

Of course, how cold that winter will be is anyone’s guess given the Trump administration’s focus on creating as much global warming as it possibly can; but the gas price, certainly in the US, is more likely to rise faster than oil, even if local demand is slower than predicted.

In the US 90% of gas is produced by independents according to the Independent Petroleum Association of America (IPAA). With so many US independents being forced to shut down wells or very near to going bust, and a huge glut of oil on the market that will keep oil prices low for some time, as crude output slows – the US government’s own estimates show output falling by 660,000 barrels per day by 2021 from 13.2 million barrels a day pre-Covid-19 – so will gas output. But unlike oil demand, gas demand is more likely to rebound far quicker than production levels and the US gas price could, according to a number of forecasts by investment banks, double by 2021 given the scarcity of output.

That rise will have two effects. First, it could prove a lifeline for US independents that might otherwise not survive the pandemic fall-out; and second it will price planned US LNG export projects – many of which are already struggling – out of the global market. Accepted, operational US schemes have long-term offtake contracts in place (presumably much to the annoyance of their offtakers), but for the immediate future, the US LNG export business is a non-starter.

Many US LNG export project sponsors are clearly anxious. In March, Shell dropped out of the Lake Charles LNG project. And this month Sempra Energy has delayed a final decision on whether to build the proposed 11 million mt/year Port Arthur LNG export terminal until 2021, along with NextDecade delaying the Rio Grande LNG project. In April, Texas-headquartered Cheniere even tendered to buy six shipments of LNG for delivery to Europe later this year, likely seeking cargoes for its customers that could be cheaper than producing and shipping its own from the US Gulf Coast.

But what is bad news for US LNG is good news for some of the major emerging markets LNG projects that were in the final stages of financing prior to Covid-19. Arguably, deals the size of Mozambique LNG and Nigeria LNG Train 7 are unstoppable financial juggernauts, fuelled by project sponsors with long track records, solid offtake agreements, the luxury of relationship banks with a very long-term outlook. But credit where it is due, the timing of the recent financial close on NLNG Train 7 is surprising and clearly a measure of the lack of angst commercial banks have about the future of some longstanding gas credits.

The NLNG 7 $3 billion multi-sourced loan signed on 13 May. The nine-year deal comprises a $1.5 billion ECA-backed tranche and a $1.5 billion uncovered bank, and pulled appetite from around 28 international and local commercial banks and two DFIs – Afreximbank and Africa Finance Corporation.

The deal, which has a four-year availability drawdown period and a five-year repayment, is backed by cashflows from NLNG's first six trains. Once operational, Train 7 will up total capacity at the Bonny Island facility to around 30 mtpa.

Significantly, at a time when bank risk awareness is at defcon 2, NLNG has pulled off a hybrid corporate borrowing, albeit heavily ECA-backed. The deal is on balance sheet, with more flexible covenants than those of a traditional project financing – a considerable achievement given the timing – and arguably provides a template for established emerging markets gas players to make the transition from pure project finance to cheaper and more flexible corporate facilities.

Next up will likely be the $14.5 billion Total-led Mozambique LNG which looks set to reach financial close before the end of the summer. While it is a traditional project financing and also heavily ECA-backed, the sheer debt volume expected to close against the current economic backdrop is, again, surprising.

Accepted, oil and gas go hand in hand – but for lenders, the appetite for major non-US LNG export projects is still strong, while oil, for now, is sporadic at best. So how about a change of sector title to gas and oil?

EMEA Deals of the Year 2019: The winners enclosure

Proximo judges were looking for the most innovative, market influencing transactions within project financing in 2019. And here are our winners!

Pasadena Performance Products – which is owned directly by Next Wave Energy Partners, a portfolio company of Energy Capital Partners – has signed a $523.6 million debt facility to finance a petrochemicals project in Pasadena near the Houston Ship Canal.

SMBC’s Layth Irani has been promoted to EMEA co-general manager from his former role as head of EMEA infrastructure, transport and Islamic finance.

Myanmar’s Ministry of Electricity and Energy (MOEE) has invited bids from independent power producers for the addition of 1GW of solar projects on a build-operate-own (BOO) basis.