The Proximo Weekly Digest - Every silver lining also has a cloud

Infrastructure investment is being touted again as one of the keystones to getting the global economy back on track. But have we truly learnt from the infra finance lessons of post-2008? 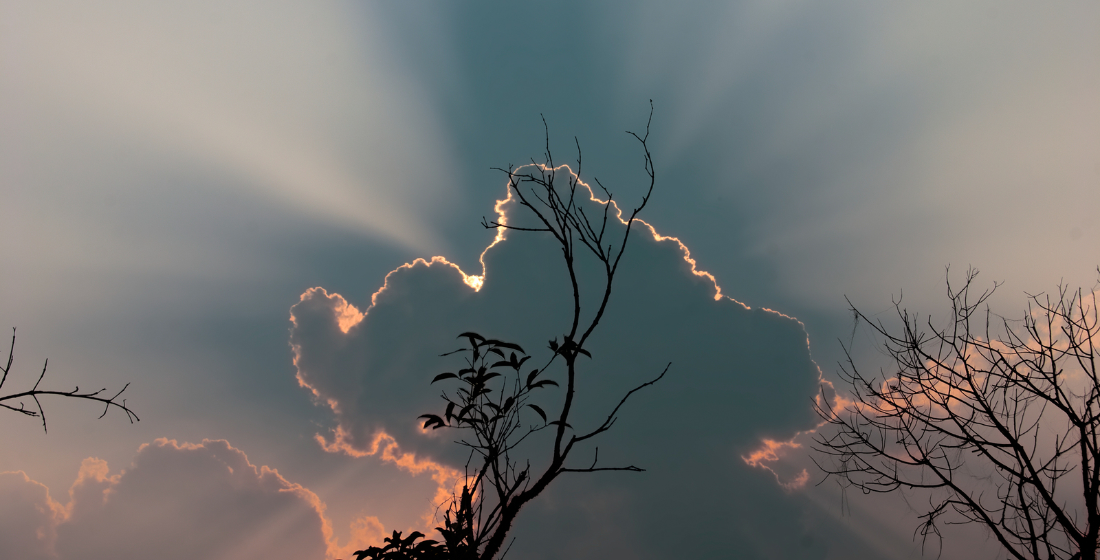 While project tenders across many market sectors have been put on hold, the pace of PPP/P3 business in Key European markets and the US actually appears to be picking up.

In Germany, as Dessislava Strothmann, head of Value for Money and PPP at Die Autobahn, noted today on Proximo’s Virtual European Infrastructure and Renewables Finance event, the first deals in a major availability-based roads programme are underway: the tenders for the A49 and the B247 concessions. In Norway, Vegvesen has pre-qualified three bidding group for the Rv 555 road concession. Even in Greece, where the project market has been slowly making a comeback – although privatisations have been put on hold until asset prices pick up post-Covid-19 – tenders for greenfield PPPs are still going ahead: notably the recent University of Thrace call for expressions of interest (EOI) for a €107 million student housing PPP and the shortlisting in March of seven bidders for a student accommodation PPP at the University of Crete.

In the US, the university P3 sector of the market is also witnessing considerable interest from would-be borrowers and lenders. Signing of the University of Iowa utility systems concession financing has been quickly followed by a flurry of similar campus and energy systems tenders for the universities of Idaho, Maryland, California State and Washington. And, of course, the Trump administration has resurrected the prospect of the $2 trillion infrastructure boost agreed in 2019 that never came to fruition.

But don’t start celebrating a US infra boom yet. As an S&P Global report on US infrastructure and healthcare, published today, notes: “On February 10, President Trump's 2021 budget proposal called for a 9% reduction in funding for the Centers for Disease Control and Prevention (CDC), almost three weeks after the first US Covid-19 case was diagnosed.” So, as has been amply demonstrated across the world’s media, common sense and pro-activity appear to be a rare commodity in the current US administration at the moment.

Nevertheless, according to the same S&P report, “a $2.1 trillion boost of public infrastructure spending over a 10-year period, to the levels (relative to GDP) of the mid-20th century, could add as much as $5.7 trillion to the US over the next decade, creating 2.3 million jobs by 2024 as the work is being completed. The additional 0.3% boost to productivity per year that it generates will lead to a net 713,000 more jobs on the books by 2029.”

So, significant US infrastructure development, particularly as it is likely to be a vote winner, is almost certain to be promised in the coming months – whether the Trump administration is able to deliver on that promise where it is needed, and in a way that includes a significant PPP element rather than pure federal funding, remains to be seen.

Whichever way you slice it, infrastructure development is being touted, as it was after 2008, as a key foundation block in rebuilding pandemic-battered economies. And while tenders in other sectors are on hold, it is a good time to put ‘essential infrastructure’ concessions out to market. Developers, with balance sheets bruised by Covid-19, need a solid future deal pipeline to give banks the confidence to keep liquidity flowing – and you can’t get much more solid than state-backed availability-based PPP schemes (dependent on the sovereign’s rating of course).

But there is a significant potential hitch in a developed market PPP tender proliferation – the issue of supply chain and contractor margins, the kind of margins that are so low there is no room for error and could result in a major contractor going bust if the Law of Murphy kicks in.

No-one wants another Carillion or Abengoa situation, which may leave procurement agencies with some difficult pressures to balance – take the cheapest deal offered (and given hard hit government budgets globally, there will be unspoken pressure to do so) or take the cheapest realistically priced deal offered? And there is clearly potential for some stressed contractors putting in very cheap offers in a bid to keep afloat and worry about the cashflow later. Infrastructure may be one of the keystones to kickstart economies, but if done in haste over the coming months, with a view to short- rather than long-term cashflow, the outcome will be another set of problems further down the line, problems that will be passed down the already stretched supply chain.

I don’t want to put a damper on one of the few positives that could come out of the current crisis – particularly in the US where infrastructure, and more specifically healthcare, is in dire need of investment – but with the official receiver preparing to make a £250 million claim in the UK against KPMG over alleged negligence in the auditing of Carillion, now would be a good time to react to the lessons of recent infra financing history rather than simply acknowledge there have been problems.

The town of Windsor Locks in Connecticut is planning to release a request for proposals (RFP) for a public-private partnership to build a new $45 million train station on CTrail’s Hartford line.

Norwegian roads authority Vegvesen has pre-qualified three of the four groups that responded to the EOI for the NOK10 billion ($1 billion) Rv 555 Sotrasambandet road PPP concession.

B Grimm is refinancing its Dau Tieng 1 and 2 solar PV projects (combined capacity 420MW) in Vietnam.

SolGold has entered into a $100 million Net Smelter Returns Financing Agreement with Franco-Nevada Corporation for its flagship Alpala copper-gold project and the remainder of the Cascabel license in northern Ecuador.