The Proximo Weekly Digest - Bullish in a china shop

Interest in project private credit risk insurance is on the up in the wake of Covid-19 – and insurers seem keen to respond. 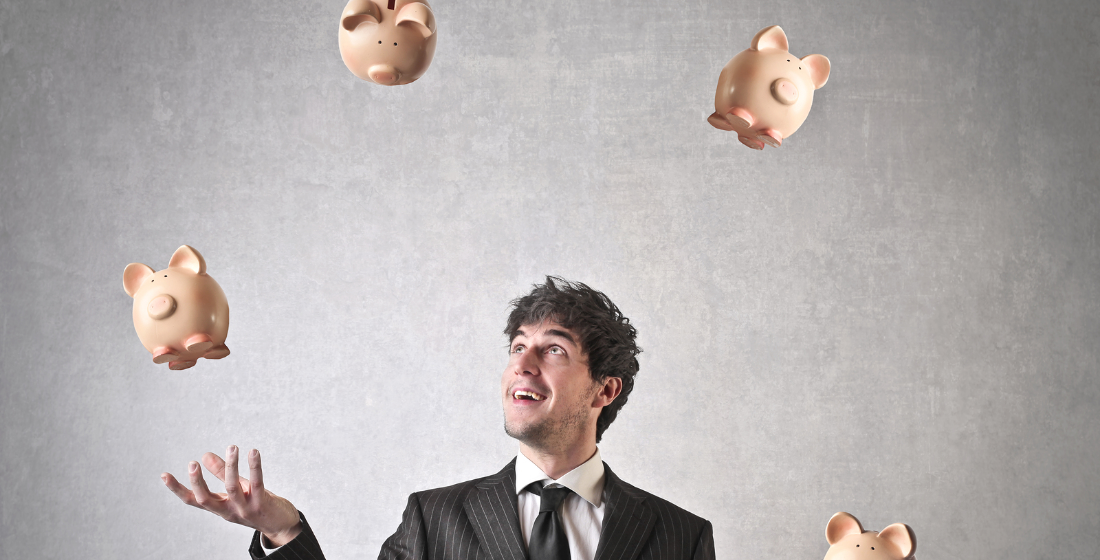 With the three big D’s – defaults, downgrades and debt – constantly in the financial headlines, logic would dictate that private project credit risk insurance (CRI) providers and brokers would either be looking at existing policies in microscopic detail or have turned to the bottle for solace.

Neither is the case. Having spoken to a number of brokers and insurers over the past week, none expressed angst about levels of financial pandemic strain and all are remarkably bullish about the future.

But there is good reason for the divergence of opinion. Many project finance stakeholders of a certain vintage, myself included, will remember the collapse of most monolines a decade-plus ago. They were credit risk alchemists – wrapping deals to triple-A until the losses started piling up and the lead started showing through the gold-plate. Project credit risk insurers are the antithesis of monolines – project CRI is only a very small exposure within their wider product suite and the absolute default rate in project finance (the very few deals that never make it through restructuring), as has been demonstrated by S&P many times to the Basel regulators, is very small – this is not the short term trade credit market but a very long term market that supports economic essentials like power, transport and social infrastructure.

So, given some project finance equity and debt providers will be considering their future appetite for the market – CRI could well be a positive clincher going forward and a sector that grows significantly in a post-Covid-19 project finance market.

The benefits of CRI to banks are well-known in project finance: completion of deals in excess of bank internal sponsor or deal specific credit limits; optimising use of banks regulatory capital; upping a bank’s ability to sole arrange and avoid introducing borrowers to potential bank competitors in syndication. But tenors have been a problem. A few years ago, getting CRI for around 12 years was unlikely at best, and beyond that, nigh on impossible. Now the consensus is up to 17 years is doable – dependent on the credit, risk and amount.

Policy pricing has also been an issue, although the hurdle has largely been about the degree of transparency required of banks and borrowers – cost of debt for example – and the slightly different risk methodologies of insurers and debt providers. According to brokers and insurers, those kinds of issue have prolonged negotiations rather than scuppered them, and going forward more transparency is likely to benefit both buyer and seller.

CRI providers argue they complement rather than compete with ECAs – and if their due diligence processes are considerably shorter than ECAs (which have a reputation for taking an inordinate amount of time even when the credit is well-known to them) and pricing competitive, it would seem a no-brainer as long as there is no constraint on the tenor requirements of any given deal. But real no-brainers are a rare commodity and of course banks have long been aware of CRI. That said, project lenders have never been in a challenging situation like the one faced now – a triple whammy of Basel regulation, considerable exposure to an imploding global oil and gas market and a new form of default risk that, unless scientists can deliver a fast means of control for all future pandemics, will continue post Covid-19.

Furthermore, with ECA and DFI support being stretched like never before, and commercial bank liquidity getting increasingly strained, at least for the short term whilst every corporate borrower draws down on overdraft facilities that would normally go unused, the argument for a complementary role for CRI with ECAs and DFIs is a strong one.

Proximo will be holding a panel session on CRI in project finance on 13th May at 9-30 am during its Proximo Europe 2020 Virtual event of the same week. Viewers will be able to ask questions at the end of the session.

This week we will also be hosting, in conjunction with Texel Finance, a CRI invite-only roundtable with a host of experts to get into even greater depth. The roundtable will be transcribed and published in the coming weeks on www.proximoinfra.com – so keep an eye out for it.

Magnolia LNG project at risk as LNGL goes into administration

Germany's Federal Network Agency has published the results of its biomass auction that took place on April 1.

VAPCO out to banks for coal-fired plant loan

An ACWA/GIC team has signed a 25-year PPA with Dubai Electricity and Water Authority (DEWA) for the fifth phase of the 5GW Mohammed Bin Rashid Al-Maktoum solar park in Dubai, five months after it was awarded the scheme at a levelised cost of electricity at $0.016953 per kWh.

The Smart Luz consortium has signed a BRL1.4 billion ($255 million), 20-year PPP contract for the provision of public lighting and broadband connectivity in the Barra da Tijuca area of Rio de Janeiro.