In a year of immense change for energy, infrastructure and project finance, Proximo Transmission's regulars pick the trends that mattered in 2019 - and the trends that could shape 2020 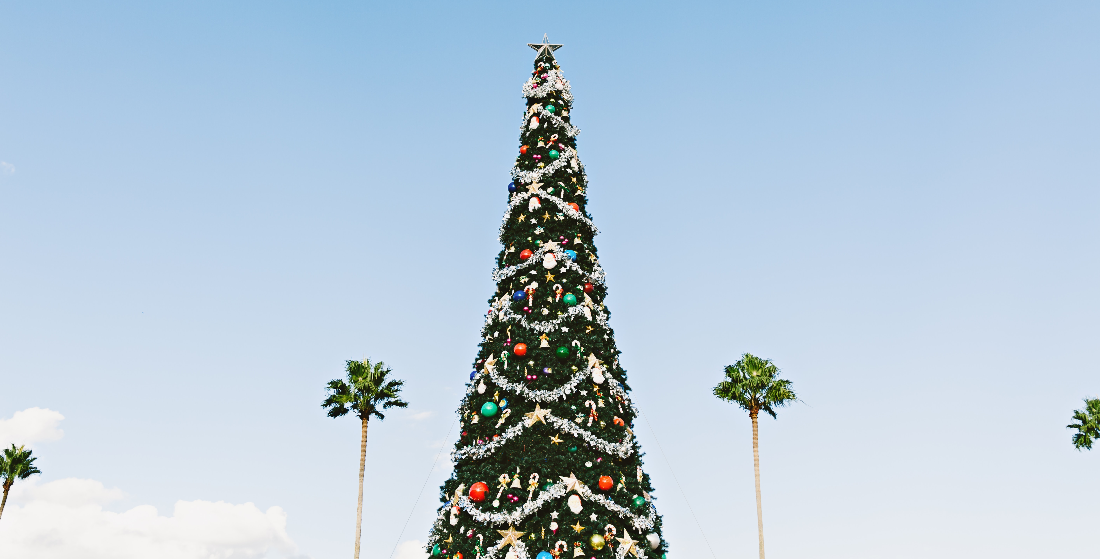 Proximo’s top market trends in the energy and infrastructure market, as chosen by the Proximo Transmission Weekly regulars in the Proximo Festive Trends Round-up and Draft.

These trends were taken from a list assembled by Proximo, unless indicated otherwise.

For more details of these trends, listen to the episode in the player above

The trends that didn’t make the cut from the Proximo Transmission regulars, but which Proximo has identified as being significant, are, in no particular order: 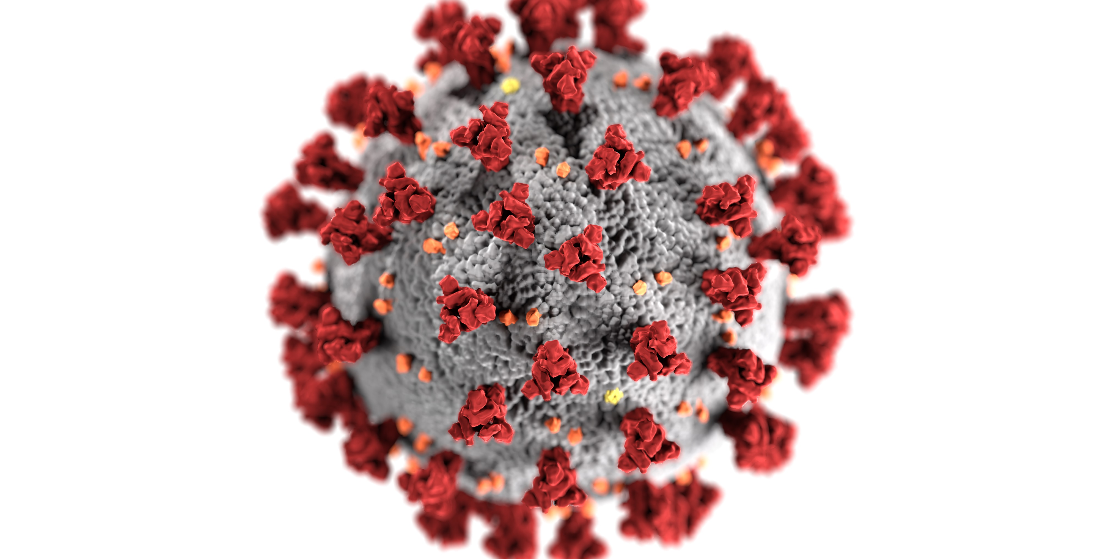 What could be the short- and medium-term impacts of COVID-19 on financing markets for project developers and PPP concessions? Proximo hosts a webinar with David Baxter, Mayer...

Some of the traditional sources of demand for LNG are faltering. Where are the industry's new opportunities and are they bankable? Joining Proximo are Ian Cogswell, Richard...

European solar is predicted to balloon again in the next two years. But with the move to merchant, a relatively seminal corporate PPA market, development of solar-plus-storage and some very different benefits in different country jurisdictions, there is still very little that is vanilla about financing the sector.

Some of the traditional sources of demand for LNG are faltering. Where are the industry's new opportunities and are they bankable? Joining Proximo are Ian Cogswell, Richard Pratt and Sailesh Patel. 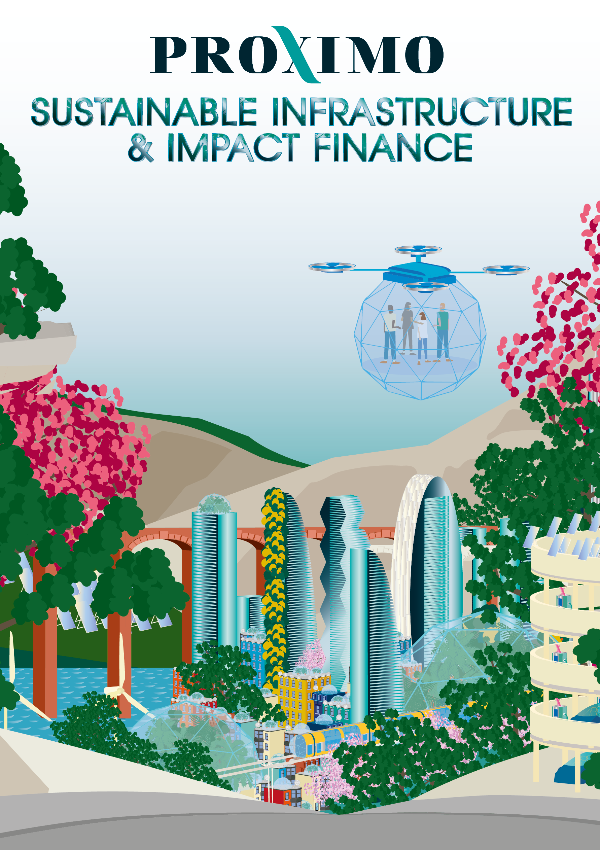 Focus on innovative and collaborative infrastructure project delivery with common language and principles across the globe through the blending of public, private and philanthropic funding sources. 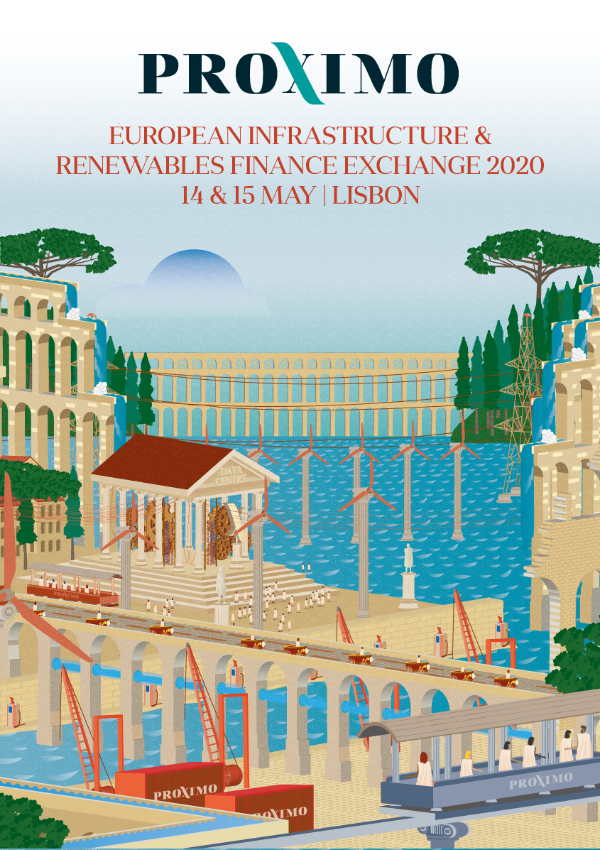 Keeping you connected with Europe-wide infrastructure and renewables finance. Includes two parts – first online across 4 days from 12-15 May and a rescheduled physical event on 1-2 October in Lisbon.